We spent a little time and not much money at several of the casinos along the river.  Kalyn discovered that my “olde fart” status qualified me for a lot of freebies at the various casinos so she drug me from one to the other, in every town we came into, collecting whatever they were giving away.  I now have 9 casino logo glasses to put my teeth in at night.   We spent a week in Vicksburg catching up on Civil War history and touring the battlefield . . .

Afterward it was on to Natchez via the Natchez Trace Parkway.   By this time I was casino-shy and refused to cooperate with Kalyn on her attempted forays into the casino to gather olde fart goodies. Enough is enough, after all!  Natchez is also a town with a great deal of history and some interesting restaurants as well as great sunsets… 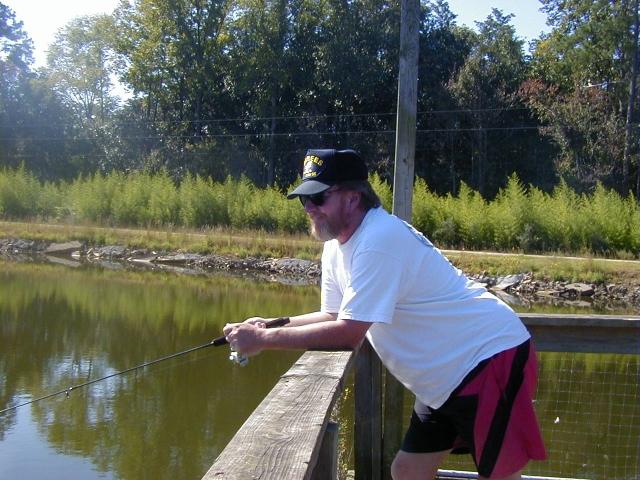 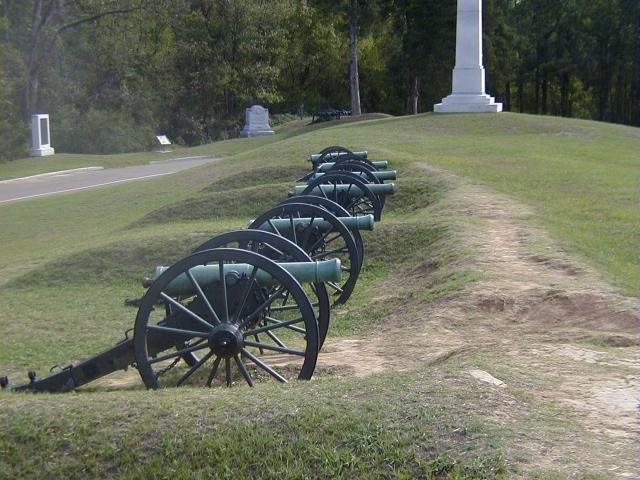 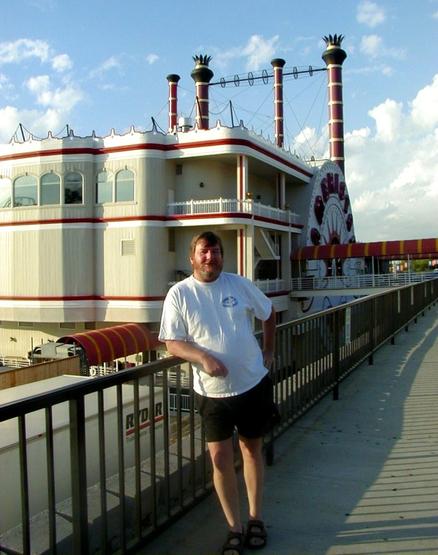 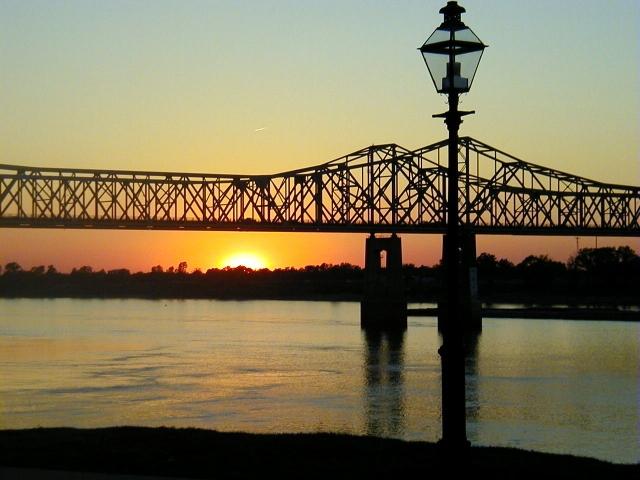 Hello once again!  We finally managed to escape Branson, Missouri, and meander on towards New Orleans.  After leaving Branson we drove over to Greenville, Mississippi, and spent the night on the Mississippi River in a casino parking lot . . .

I don’t know how it’s possible, but I came home smelling like fish even though I hadn’t even seen one!  (Actually, I saw a bunch of them jumping out of the water within arms reach but I think they were just taunting me!)  We’ll write some more later.  Y'all take care.  Hugs all around, Chuck and Kalyn

After a couple of days we headed down to Hattiesburg and are now firmly ensconced in the Elks campground in the community of Dixie just south of town.  The Elks own 1800 acres and a private lake that can only be used by Elks.  Camping is cheap enough, $7 per night with water and electric, and they also have a great lodge building, swimming pool and tennis courts.  I even tried my hand at fishing yesterday but didn’t manage to catch anything except a swarm of ants all over my bait . . .