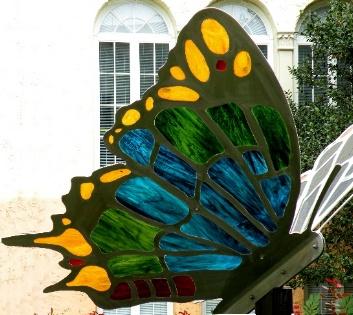 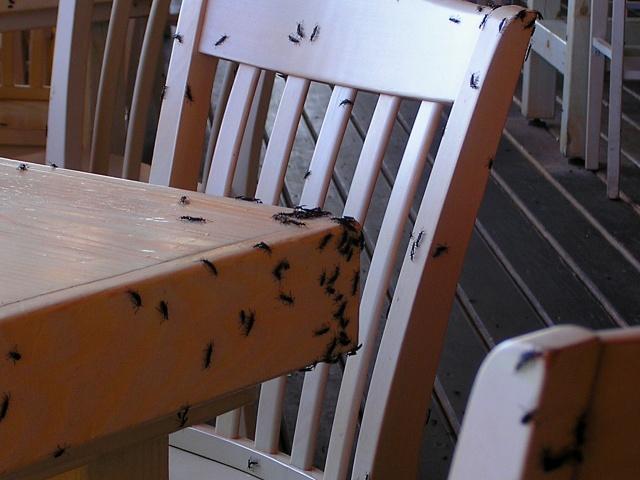 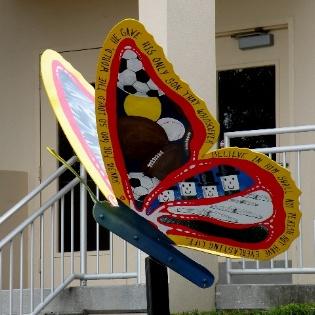 These creatures appear for about 2 weeks in the spring and another 2 weeks in the fall and their sole purpose seems to be finding a partner, hooking up (literally) and creating more little Love Bugs.  The female of the species is twice the size of the male and, once engaged, she drags him around backward until his wings fall off and he eventually dies.  Although they neither bite nor sting, their numbers are substantial and often overwhelming.  Swarms of thousands engulf both people and vehicles and, when smashed on the front of a vehicle, they secrete an acid that will remove the paint if they are not soon removed.  And if you happen to run into a swarm of these things while on a bike it only gets worse . . .

Florida has also taken a pro-active role in protecting these humble critters from further destruction from confused voters by erecting their own visual aids throughout the state... 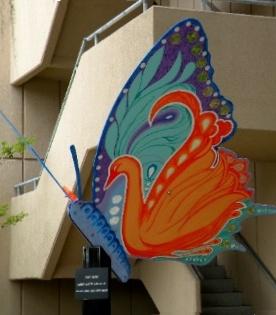 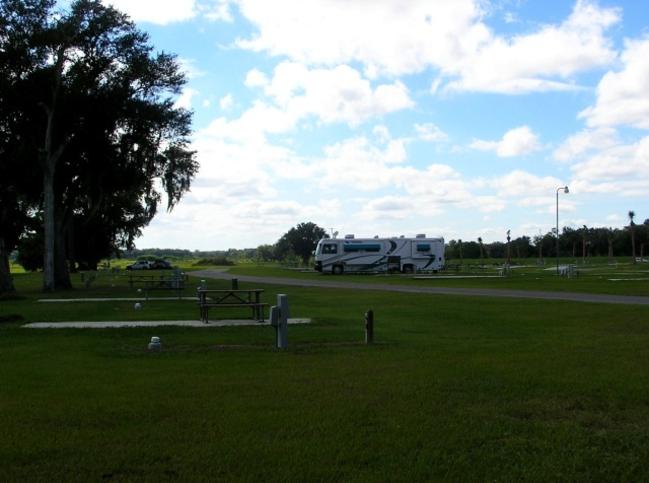 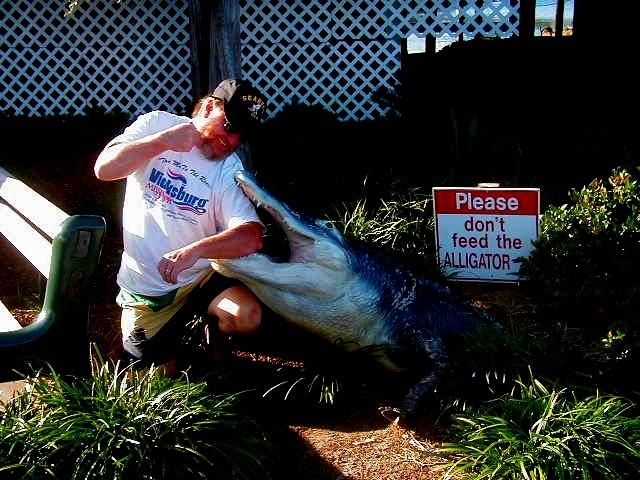 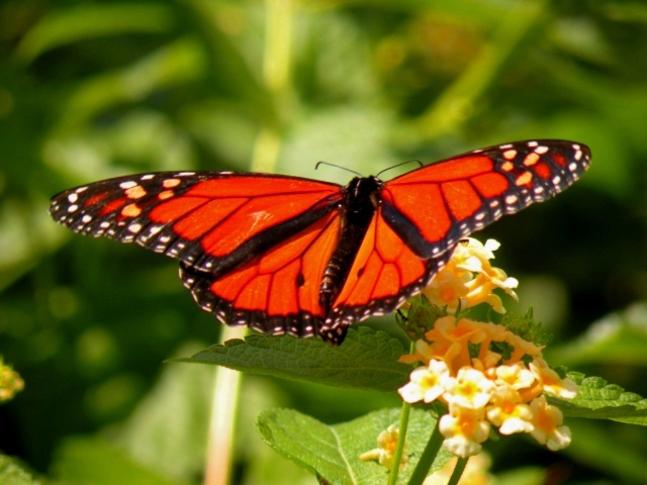 With another Election Day fast approaching we encourage everyone to get out there and perform your civic duty: VOTE!!  Remember the words of Al Capone, “Vote early and vote often!”  Kinda makes you wonder whether Big Al was the “community organizer” behind ACORN?!   See y’all in Key West.  Hugs, Chuck and Kalyn 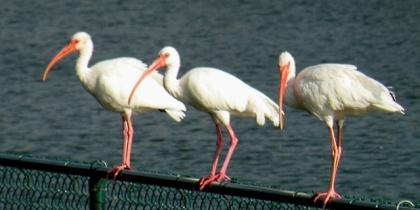 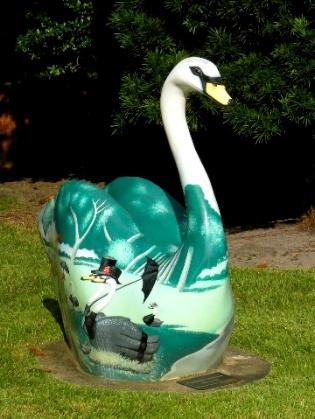 In addition to Great Blue Herons, there are many other varieties of water birds to be found in the vicinity of Lakeland . . . 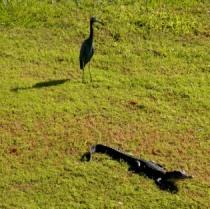 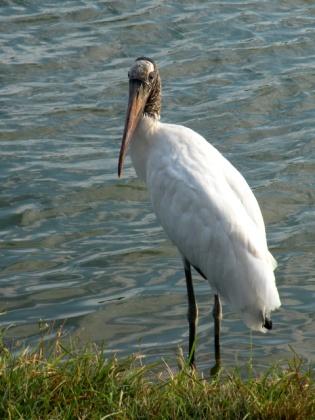 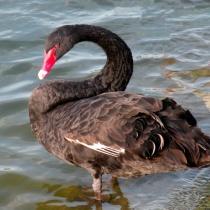 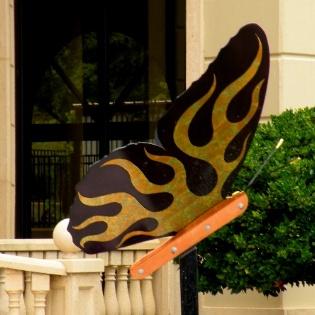 Throughout American history, Florida has distinguished itself many times.  Perhaps the best known recent occurrence was the Presidential election of 2000 and the infamous “butterfly ballot.”  It seems that Floridians were having some difficulty grasping the concept of a condensed ballot and many were so confounded that they believed the ballots to be living butterflies.  This led to many of the local varieties being captured, having their wings “punched”, and dropped into ballot boxes, complete with “hanging chads.”  This not only made one helluva gooey mess in the ballot boxes but created a nightmarish situation when they had to be recounted, again and again and again and….. Historically, this event has come to be known as The November Massacre.  As a public service we would like to offer the following visual aid to those still experiencing difficulty distinguishing ballots from butterflies.  THIS IS NOT A BALLOT!! . . .

The up side of an early arrival is that we can enjoy the roominess of what will soon become an RV park filled with more than 500 motorhomes and trailers occupied with what we refer to as “chickens!”   Our new “home” here in Lakeland is located in the middle of hundreds of lakes, a plethora of birds and even the occasional alligator . . . 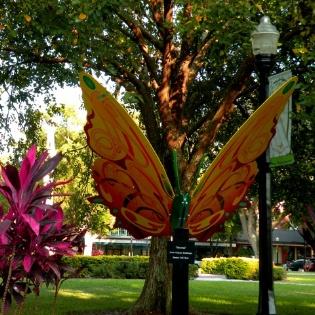 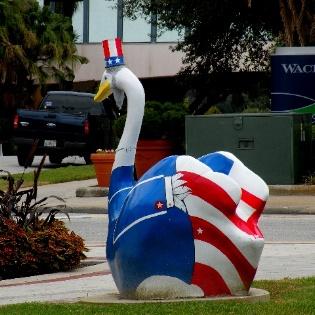 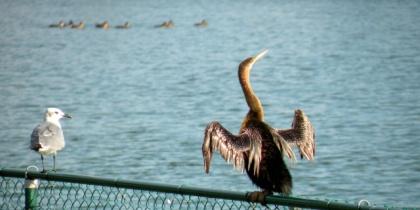 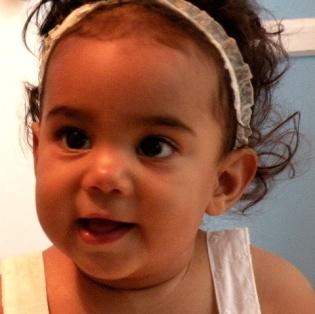 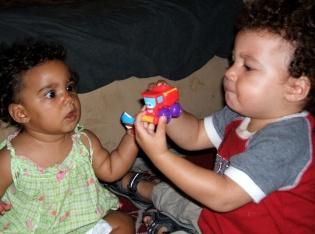 At our last writing we were still enjoying southern Alabama and all those things that make a visit to this area in the fall such a memorable experience: hurricanes, fire ants and the fall bloom of Love Bugs in particular . . .

We actually have a couple of these smaller gators as well as a large one sharing our current campground.  My ever adventurous traveling companion and resident daredevil, aka: Awful Knawful, enjoys the excitement of creeping ever closer to these creatures to snap a photo or two.  I no longer engage in such folly . . . 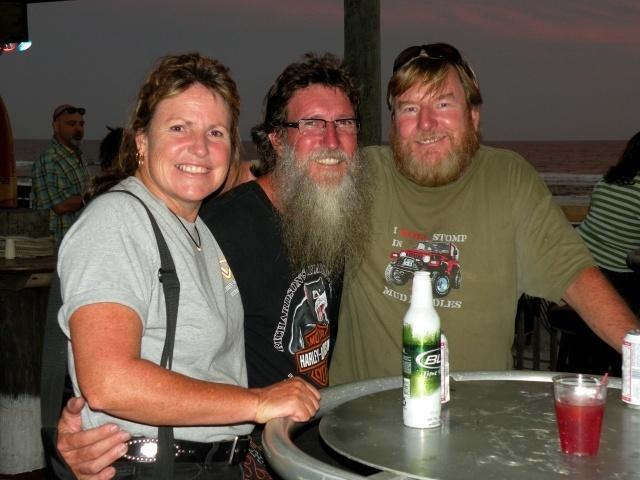 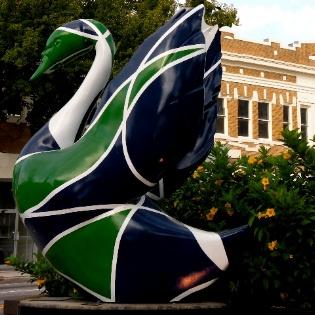 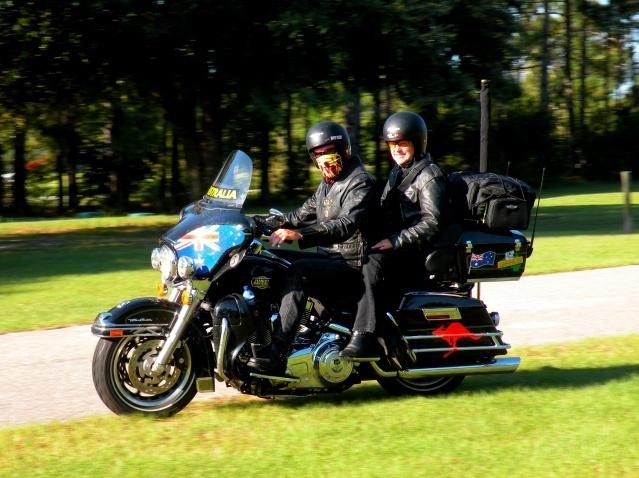 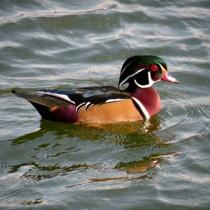 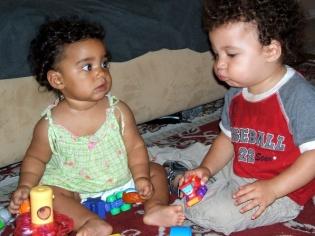 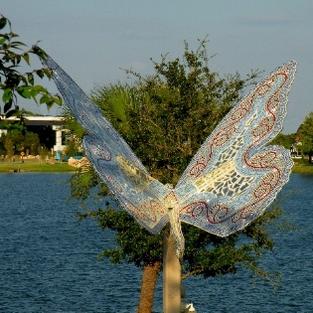 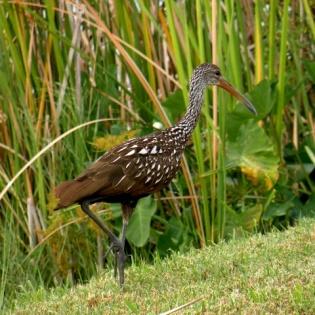 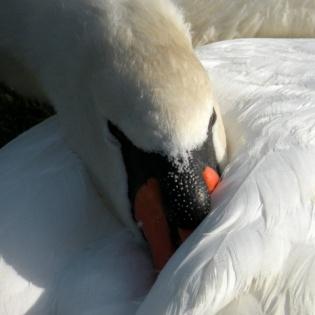 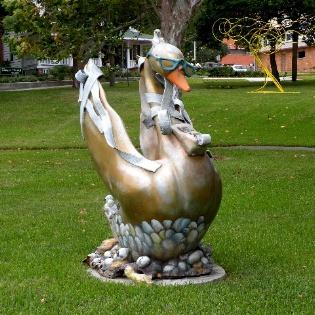 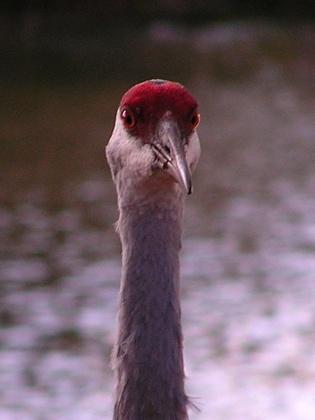 Our mates from Australia, Ian and Betty, caught up with us in southern Alabama, braving both fire ants and Love Bugs to get there, and spent a couple of days with us visiting a few of our favorite eateries and biker bars including the world famous Florabama . . . 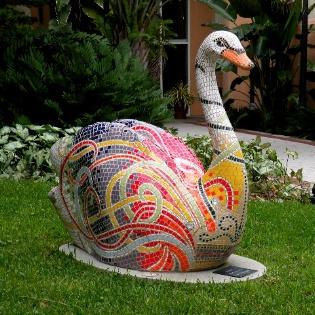 In addition to bikers, these guys are also dedicated nudists and host a group called the Dubbo Inland Nudist Group on their 160 acre ranch in Australia.  It was only the promise of cold beer and loud music that kept them in their clothes and, more importantly, kept Betty from “pantsing” me at every opportunity.  Like all Australians, these two are gregarious, very outgoing and completely incorrigible!  Kinda like us!!  My bride, often referred to as the defender of the family boobies, required a California visit during our time in southern Alabama to have that particular equipment inspected, twice a year forever, as a result of her bout with breast cancer a few years ago.  I, the defender of the family homestead, stayed behind to guard our domicile against any insectile invasions.   She stayed with our daughter and spent most of her time with our grandchildren, Melvin Sugar Bear and Melvina Honey Bear . . .

It’s a tough job being the big brother!

We departed Alabama a few days back and are now enjoying not only the hurricanes, fire ants and Love Bugs of Flori-duh but we have also acquired those adorable little scorpions that enjoy nesting in your shoes by night and sunning themselves on your patio by day.  In true Bryan fashion, we have timed our arrival here in the Sunshine State well ahead of the crowd or, as they are so often called, “the sensible folks” . . .

The area is especially well known for the local population of swans and is awash in a flock of painted swan sculptures . . .