Besides educating this small person in the manly art of TV remote controlary, as grandparents, we feel that we also have a responsibility to teach him some of the more useful skills that he will require when finally entering school and having to deal with the “fairer sex” . . .

The banners are much easier to see if you squint while waving your hand in front of your eyes; it also helps to have a couple of Coronas beforehand.   Too many Coronas, however, could have you seeing these birds patrolling the beaches of San Carlos . . . 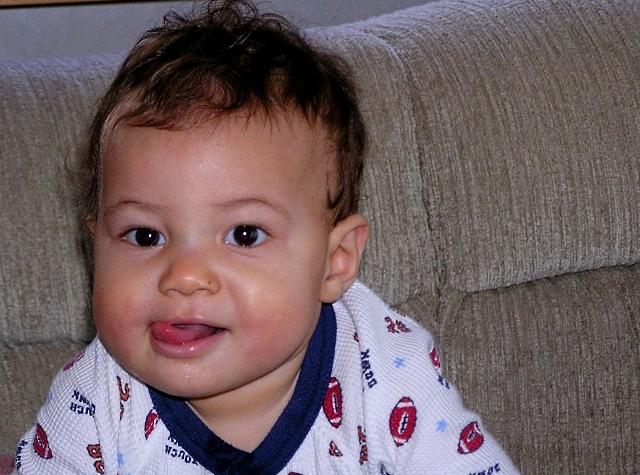 The freeway was reopened Tuesday morning and we headed south, once again, and turned east on I-8 toward Yuma, Arizona and out of the burn area.   Fate, being the unkind mistress she is, had other plans for us which resulted in the closure of I-8, both east and west, at the little mountain town of Alpine, California, and our having to return to El Cajon where we spent that day and half the next at our local Elks Lodge with several hundred other “evacuees.”  The Elks were busy making and delivering sandwiches to the firefighters working in the nearby hills and had so many volunteers that folks were tripping over each other in their kitchen.   Since they didn’t need our help, I made a contribution toward the purchase of food and my Bride ate one of their sandwiches.   She was really getting into being an “evacuee.”   I finally had to put an end to her refugee status when I discovered her, shopping bag dangling from one arm,  “browsing” through a mountain of donated clothing while munching on Red Cross supplied doughnuts and coffee.   At 3pm the next day we heard a newscaster report that I-8 was once again open.   In a manner consistent with a NASCAR pit crew, we closed up our motorhome, hooked up the Jeep and landed safely in the Outback Restaurant parking lot in Yuma, Arizona about 3 hours later.   Our arrival in San Carlos was heralded by a flock of pelicans, several towing banners reading, “Eat at Jose’s” . . .

Many of the local people, having been evacuated from their homes in the surrounding mountains, began arriving with their horses . . . 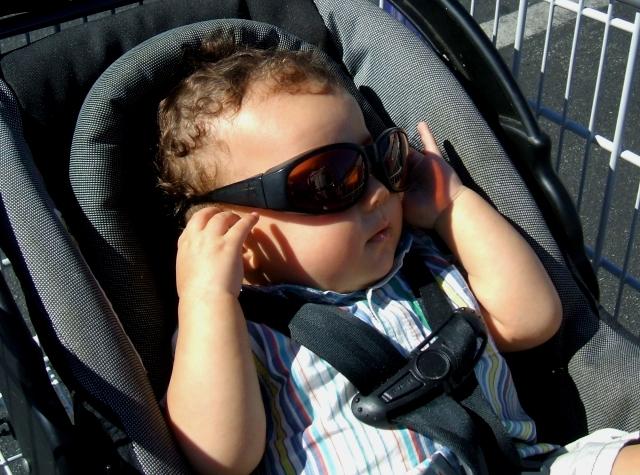 And we all felt pretty helpless as we could only sit and watch one home after another ignite and burn only 100 yards away, across 4 lanes of deserted freeway . . . 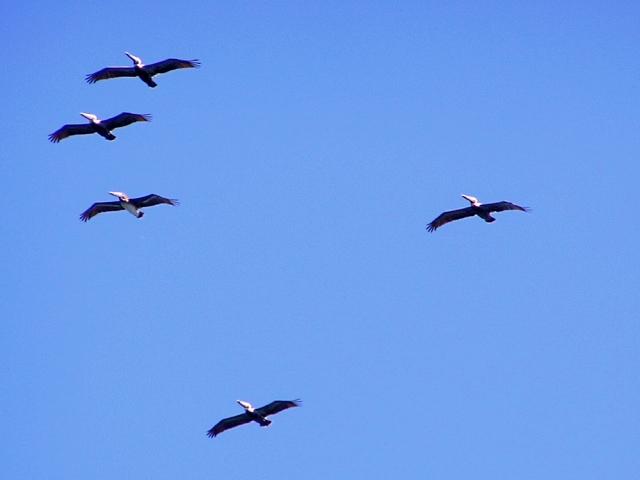 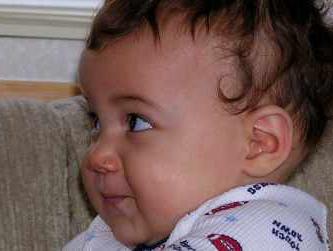 Remember those “gremlins of misfortune” I previously alluded to?   Welp, one of the nasty creatures snuck up on us, destroyed our refrigerator and scurried back to France completely undetected.   You guessed it: our quality French-built, French-made, Dometic French refrigerator suffered its fifth catastrophic failure in only 4 years!   Did I mention that this thing is FRENCH!!   It’s difficult to believe that these people were ever able to build the equipment to become a world power when they can’t even master the mechanics of ice cube construction.   But, then again, their entire army was once kicked out of Mexico by a ragtag band of machete wielding farmers.   After spending some time on the phone with several of their technicians, all of which spoke like Maurice Chevalier and none of which inspired a lot of confidence, I have some parts ordered through their warehouse in Indiana which are being shipped to an RV dealer in Texas who will then send them via DHL transport to Mexico.   They should arrive shortly before Armageddon.   Meanwhile, we bought a smaller replacement which sits on our patio and beckons passersby to help themselves to a beer . . . or a sandwich . . . or . . .   We’ll see y’all next month.  Hugs!!!  Chuck and Kalyn 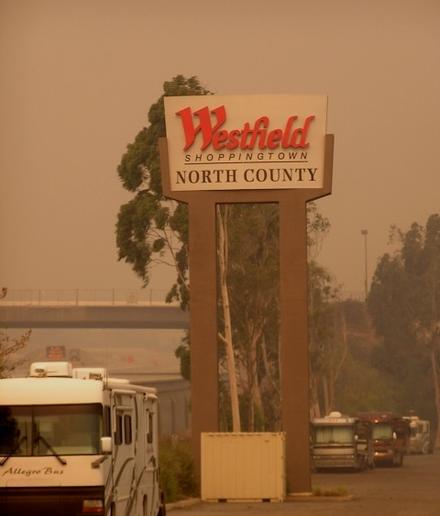 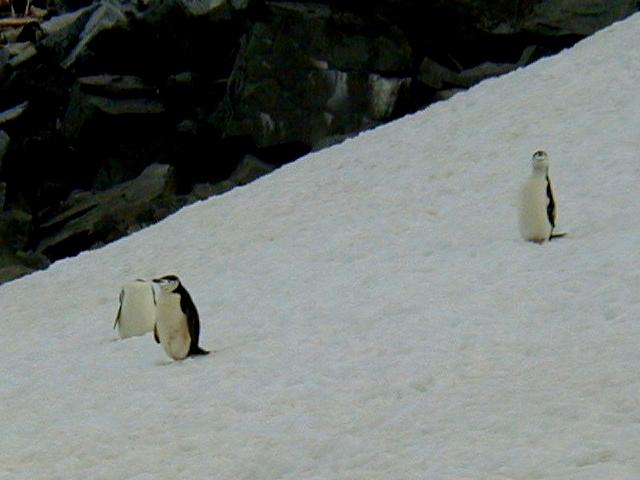 This picture, taken from our patio, though a bit out of focus, really allows you to grasp just how near the airport we were.   The up side of  jet engine roar every 30 seconds, 24 hours per day, was the ability we were afforded to visit with Melvin Sugar Bear . . . 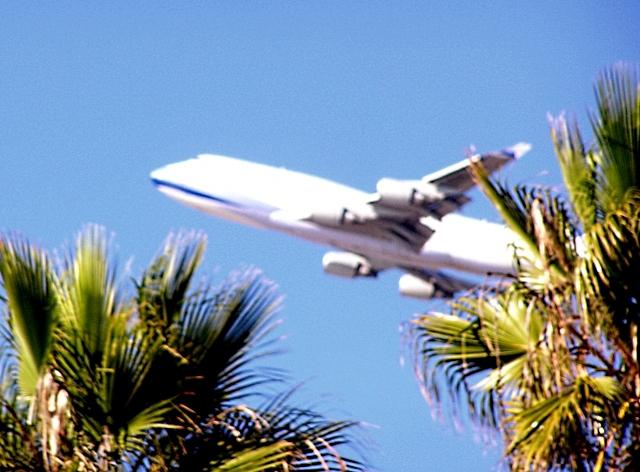 Sticking out one’s tongue can be invaluable during such an encounter.   Another of those things that all little boys need to know, after initially playing hard to get, is how to look “cool” . . . 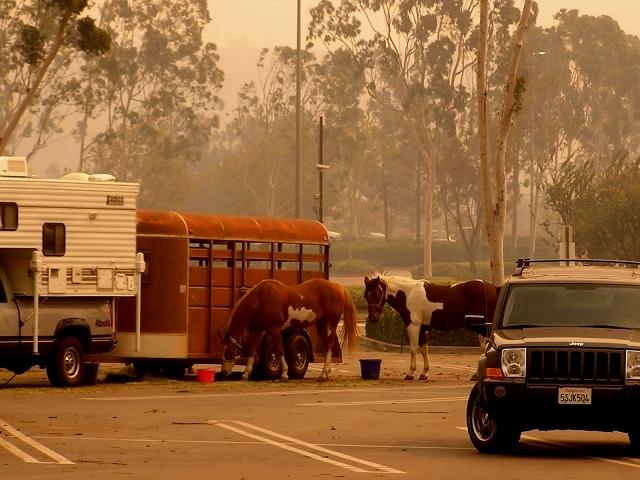 We figure that the kid is going to be just fine.  After leaving LA, we stopped at an RV park in the mountains about 20 miles east of Temecula, CA.  We parked the motorhome and headed off to our local sports pub and spent the day watching football.   Upon our return that evening, the entire mountain behind the park was ablaze and we had to evacuate to the Wal-Mart parking lot in Temecula.   Our motorhome rocked like a small boat on a rough sea throughout the night as the Santa Ana winds gusted to 60-70 mph.   At daybreak we headed out on I-15 toward San Diego and managed to get about 30 miles, as far as Escondido, when they closed the freeway both south and north, and we found ourselves driving in circles for the next hour trying to find a road in either direction that was open.   We were eventually herded into a shopping mall parking lot where we spent that day and night dodging windborne burning debris and nursing eyes and throats turned dry and irritated from the smoke . . . 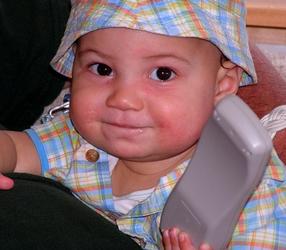 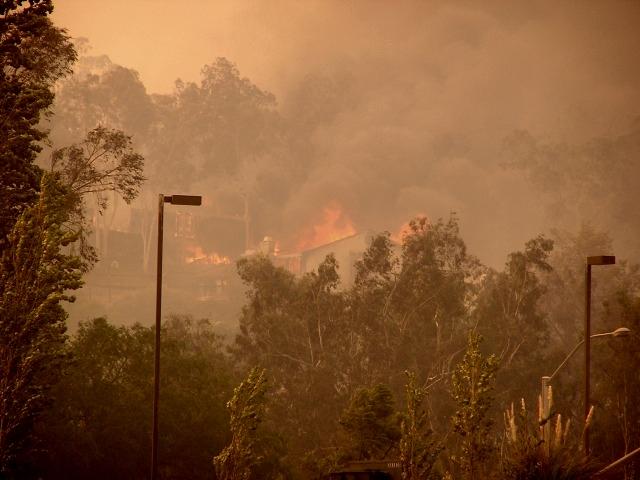 Greetings from the Riviera of the Cortez!!!  At least that is how a group of real estate moguls are attempting to redefine this area of Mexican coastline.  We are once again firmly planted at Totonaka RV Park and, hopefully, will actually be able to stay through April this year, assuming that those gremlins of misfortune and ill health do not discover where we are.   On October 21 we departed Dockweiler State Beach, nestled comfortably at the end of 3 LA International Airport runways...