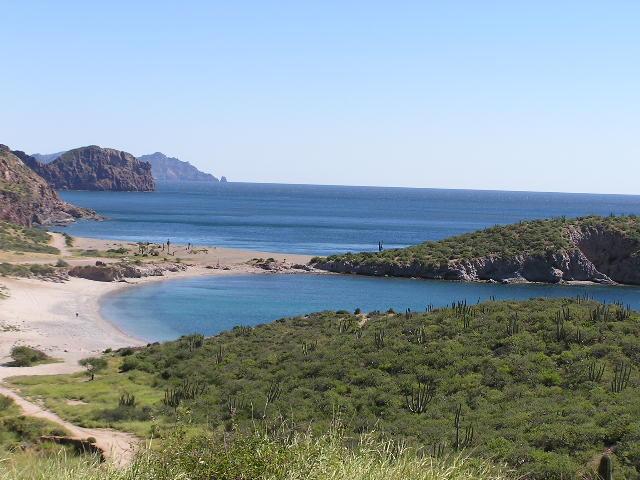 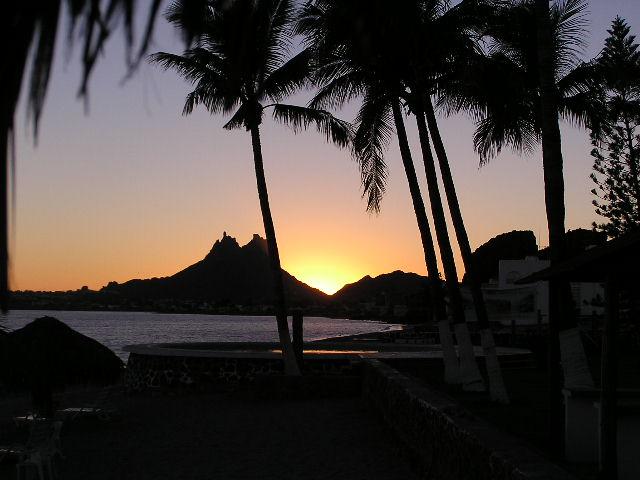 We spent a month in Tempe, Arizona prior to our Mexican Adventure and it was during this time that my little sister passed away in California.  She also enjoyed traveling and we would occasionally meet up on a cruise ship or in New Orleans.  Ruthie really loved New Orleans and knew her way around the city as if she were a Cajun.  I will greatly miss her . . . 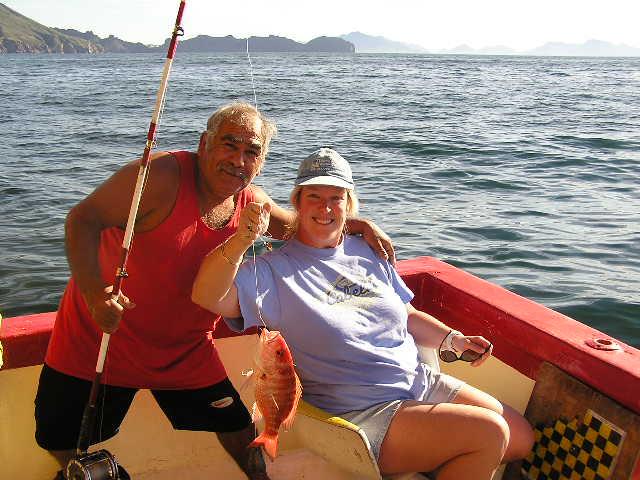 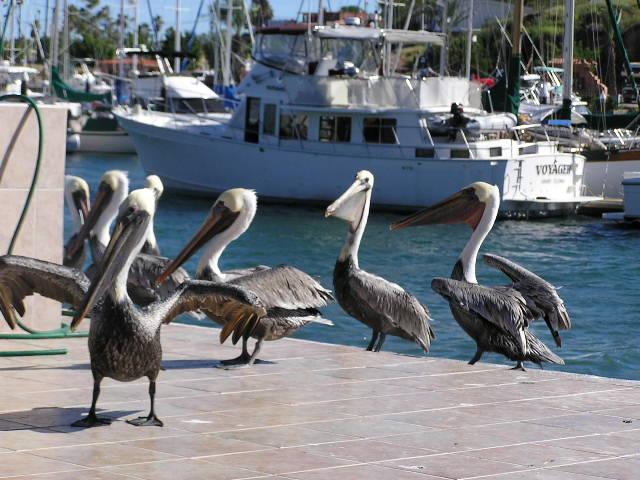 The wildlife is abundant . . .

Bienvenidos, y’all, de Mexico!!!  Ahhhyup, we have finally arrived in the land of sunshine, margaritas and malaria.  We are only guessing about the malaria but, with the number of miniature mosquitoes we’ve encountered with the bite of a tarantula, the dreaded malady cannot be far behind!

In fact, this place is as close to paradise as one can imagine but with one tiny flaw . . . 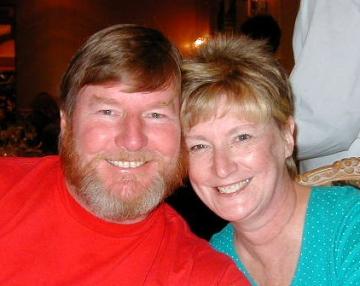 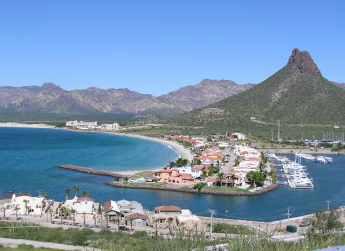 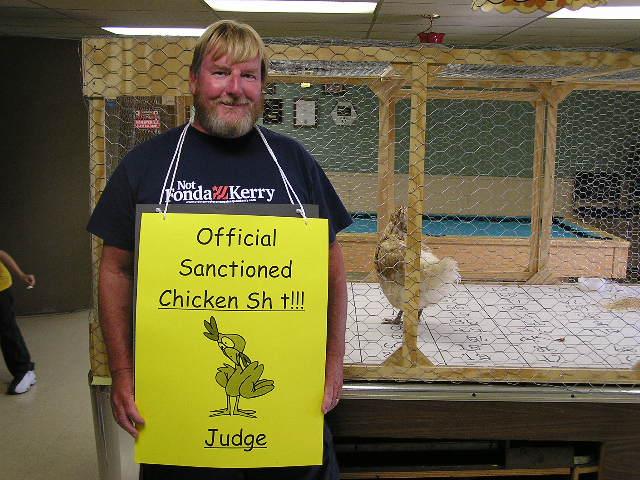 It was during our stay at the Tempe Elks lodge that we participated in an event affectionately known as a “Chicken Drop."  You can use your imagination as to what the chicken may have been dropping.  Here’s a hint . . .

P.S. See the "Miscellany" page for the eulogy I gave at Ruthie’s service.

My expertise as a celebrity judge at a West Texas Chili Cook Off must have preceded our arrival in Tempe.  Our crossing from the U.S. into Mexico was relatively uneventful and our extensive preparation and stress for dealing with the Mexican authorities proved to be a bit of overkill.  We had read reports and elicited “first hand” accounts from fellow gringos who portrayed the experience as somewhat of a nightmare and akin to dealing with Don Corleone.  As it turned out, passports, driver’s licenses and vehicle registrations passed us smoothly through the border and Mexican Customs in less than an hour.  We are now settled in a nice full-service campground on the Sea of Cortez in San Carlos, Mexico.  Nearly everyone speaks some modicum of English and the local people are more than willing to listen to (and correct) my navigator’s version of Spanish. The beaches are beautiful . . . 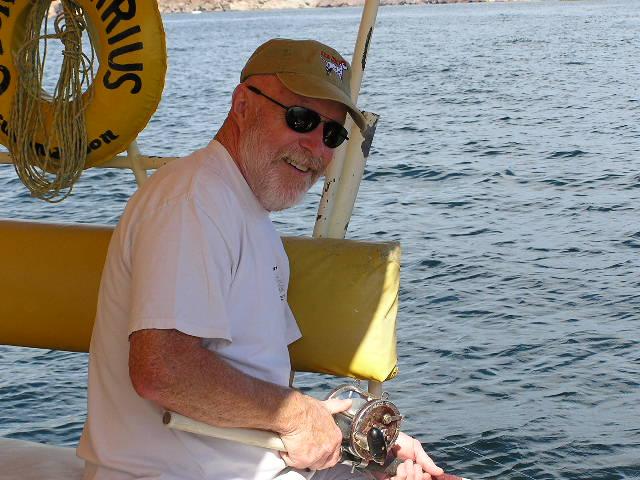