Hugs and smooches, Chuck and Zook

These are the ladies of the “Red Hat Society” who participated in the local parade a few weeks back celebrating the annual arrival of the widowers from Wisconsin.  I am sure that a few of these finely attired fillies will snag one of those wiley widowers and find themselves part owner of a dairy farm come spring.  In closing, dear friends, we wish to extend our heartfelt wishes that each of you has a happy and enjoyable Christmas season and a New Year filled with endless possibilities for joy and success!   As for us, we’ll just keep doing what we do best: be happy! . . . 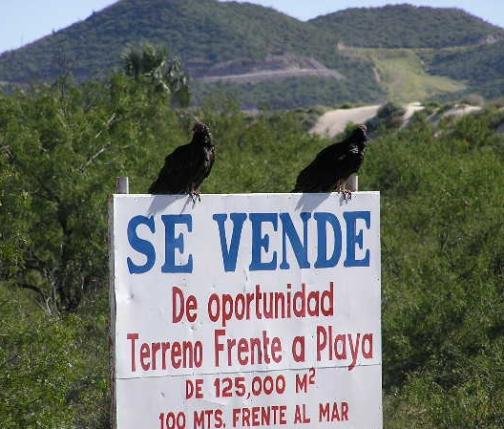 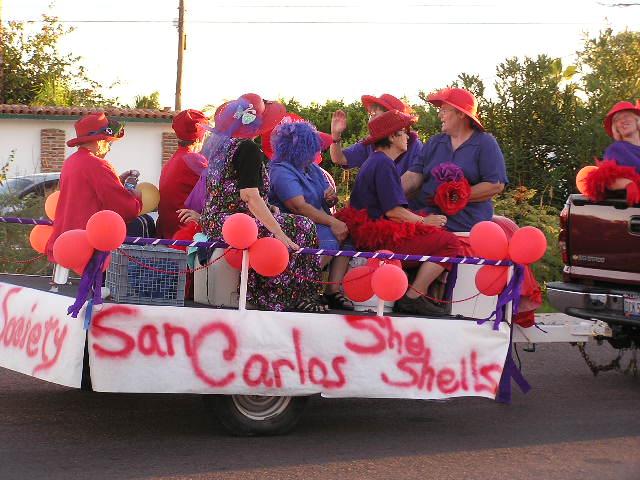 The local people are a friendly lot and are always willing to help out a gringo in distress with directions, translations and recommendations of interesting things to see or do.  The geography lends itself mostly to exploring the beach or desert but occasionally we run across an area that is best viewed with a 4 wheel drive, like Nacapule Canyon . . .

Since our arrival in Mexico I have crossed another of the major thresholds in this adventure called “life” with the attainment of my 60th year.  Many thanks to all of you who sent along your birthday greetings.  Among many (mostly my kids), 60 is considered a rather large number of years to be hauling around.  Here, however, the average person is still recounting their time spent on one side or the other during the American Civil War.  In fact, there are so many old gringos down here that the Mexicans put them on floats and parade them down the boulevard . . .

The canyon is heavily overgrown with tropical vegetation and a small stream winds along a footpath enroute to a hidden waterfall and wading pool.  The spot is a favorite among the locals for weekend outings and picnics and even attracts some of the more rare and most unusual members of the animal kingdom . . . 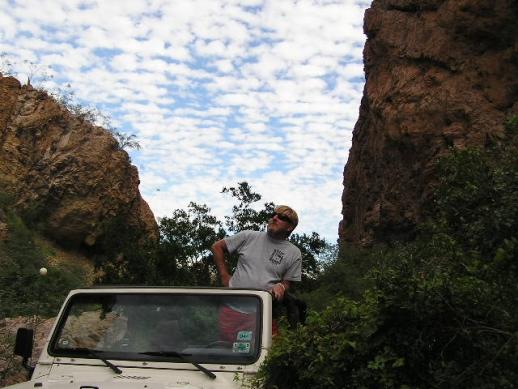 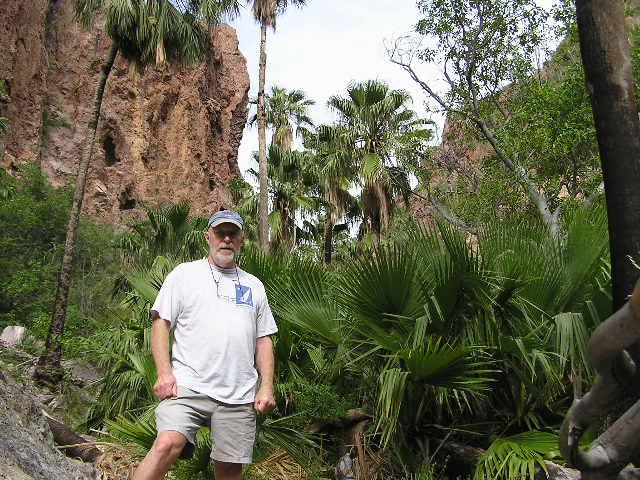 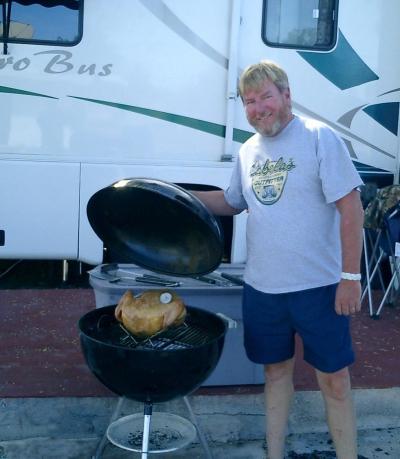 My brother-in-law provided us with a brief respite by returning to his “vineyard” in California for a couple of weeks in early December but he has now returned to San Carlos and, as with Ebeneezer Scrooge, our haunting continues.  He and his wife have been fervently searching for a little piece of Mexico to call their own but their budget has kept them from the high value markets and has them looking instead to areas that are a bit off the beaten path . . .

Feliz Navidad y Prospero Año Nuevo!!!  My traveling companion has spent the past 3 days teaching me to say that.  This more than triples my known Spanish vocabulary from the original cerveza, taco, cerveza.  For those of you lacking my fluency in Spanish I will translate, ”Merry Christmas and a Prosperous New Year."  Pretty neat, huh??!!  We are still enjoying the mostly warm weather and the abundance of interesting Mexican restaurants both here and 10 miles away in Guaymas.  Occasionally, though, you do get to craving some gringo food even though it is a bit more trouble than merely ordering from the menu . . . 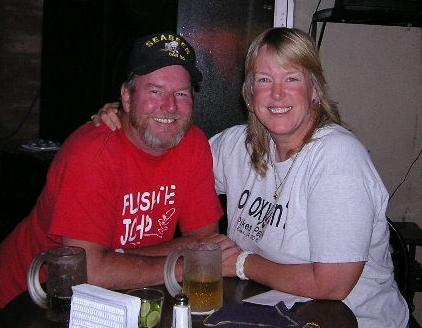