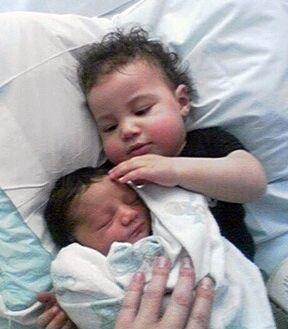 If this picture looks familiar it is because you have seen me in many similar poses over the past few years.  We hold absolutely nothing back in these “Updates” in an effort to satisfy the morbid interest of some of our more curious readers!  The surgery took about an hour and was completely unremarkable.  The repair was made with a 4-inch patch of polypropylene mesh and I woke up in the recovery room with other patients who had also received surgery, albeit of a less serious nature: brain tumors, kidney transplants, angioplasty and even one of the open heart crowd.  The recovery room consisted of about a dozen beds arranged head to head in the middle of the room and separated by curtains.  As I lay there, I began hearing a “beep, beep, beep” which was coming from behind me at the head of the bed.  A nurse said, “Charles (my given name), breathe deeply.”   I did.  The beeping stopped.  A minute or so later…  “Beep, beep, beep.”  “Charles, breathe deeply again.”  Once again, I did.  And then, “Charles, raise your right arm.”  Okay, I can do that.  “Very good, Charles, now raise your left arm.”  Again, I complied.  “Beep, beep, beep.”  Okay, I know, breathe deeply.  “Very good, Charles.”  “Can you wiggle your toes for me, Charles?”  Hey, I’m an expert at toe wiggling!  “Okay, Charles, everything looks to be in working order.  Would you like to have your dentures back now??”  HUH??!!  It was then that I realized that she had been speaking to an 88-year old guy who had just had a stent inserted and was now in the bed directly behind my own.  Coincidentally, his name was also Charles.  My Bride picked me up later that afternoon and we made two stops on the way home from the hospital.  The first was at a Goodwill store where I dropped off a bunch of old shirts (sorry, BIL).  The second was at Sear’s where I picked up an equal number of new bigger ones! 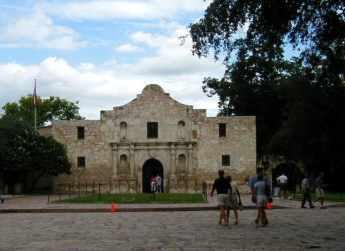 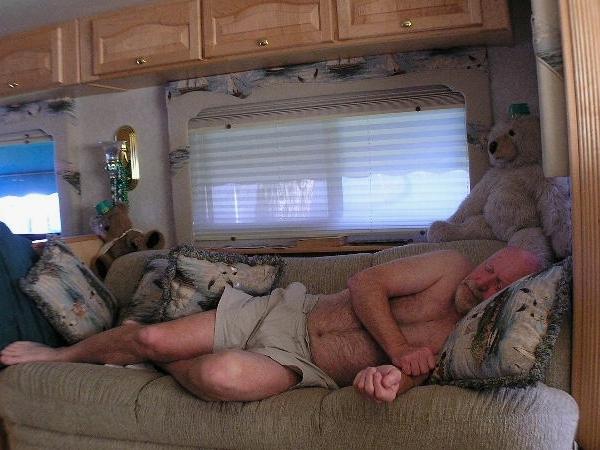 And even the big brother, Melvin Sugar Bear, is adapting well to the presence of this interloper on his once sovereign turf . . .

Jerry required a 4-way bypass as well as some other repair work that was discovered during the procedure.  The surgery occurred on February 4 and he has since returned to his home in Grass Valley, California, with orders to “do nothing” for a very long time.   Anyone wishing to send a few kind words can do so at: zimmergv@netzero.net   I, of course, have been ordered to have no contact!

On a more serious note, I too experienced the thrill of surgery and the agony of recovery due to an extremely dire condition which caused my normal “innie” belly button to become an “outie” whenever I sneezed.  The feeling was akin to having a demented “Jack in the box” living inside me!   You can only imagine the severe emotional distress I endured whenever I sneezed while striking manly poses around the gym’s lap pool in my Speedo trunks!  And so, I once again checked into the hospital in Tucson, Arizona on February 5 and enlisted the skills of my “on-call” hernia doc to make repairs . . .

Born to our daughter, Kassie, and her husband, Dagwood (okay, his name is really Darren), this is the second of their children who bear a striking resemblance to our family doctor in San Carlos, Dr. José Manuel Fernando Jorge Canale Rosenberg.  Mrs. Rosenberg has to be getting a bit suspicious about now, regarding the good doctor’s annual pilgrimages to the Hare Krishna Memorial Shrine and Flower Boutique at the Los Angeles International Airport.  Mother and daughter are doing quite well . . . 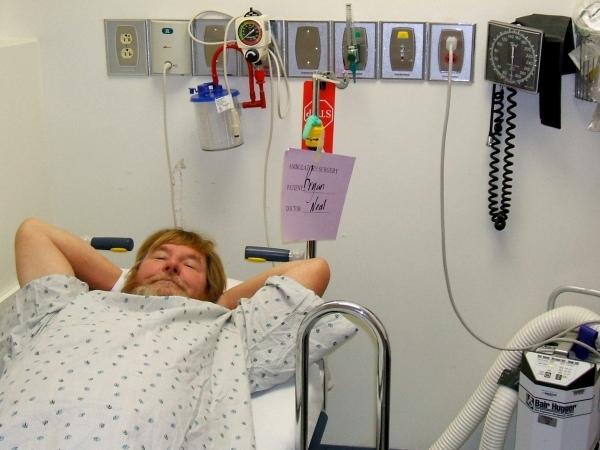 Melvin has discovered that he can distract the adoring adults quite easily by gently patting her on the top of the head with one hand while the other assiduously engages itself with the more interesting activity of exploring the inside of her nose.  I think you’ll be hearing more about these two in the future.

Also on our agenda this month is my brother-in-law’s continuing struggle with hair follicles that have been in a state of open rebellion for nearly a century . . . 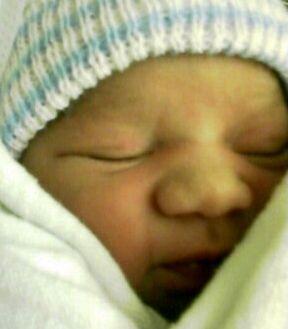 Peyton Manning, quarterback for the Indianapolis Colts, gives a series of “Priceless Pep Talks” at commercial breaks during NFL games.  One of my favorites goes something like this, “Guys, let me tell y’all something.  Unless you are under 23 years of age or happen to be a professional athlete, you just ain’t gonna have six pack abs.  My advice: don’t waste your time and money at the gym, just buy bigger shirts!”  Considering my recent experience, I find this to be pretty sound advice. Unfortunately, I didn’t hear it until after I was already fully committed to an exercise regimen at a gym in a full blown attempt to rediscover the abs of my youth.  Besides the time and money wasted on a gym membership, this endeavor has also cost me an umbilical hernia and torn cartilage in my left shoulder.  More on this later, but what say we depart the Kingdom of Geriatrics for a spell and check out the latest development in the Land of Pediatrics?! !?!   February 4 heralded the arrival of the newest addition to the Bryan clan, Layla Nicole Carey (aka, Melvina Honey Bear) . . .

Most recently, he fell asleep during a football game at our house and awoke to find that his beard had mysteriously entwined itself with the hair on his chest.  It was as if someone had painstakingly braided the two areas together and then secured it with Gorilla Glue.  The new formation resisted all efforts to cut, hack or even torch it apart and left Jerry with a great view of his feet and an inability to close his mouth for nearly a week.  He eventually checked into the hospital at Durdy Gertie’s truck stop near Sacramento for an experimental electrolysis treatment which resolved his problem with minimal scarring and he left with a coupon worth 10 cents off per gallon on his next tank of diesel fuel.  As it turned out, the hospital was also running a “Buy 1, Get 1” special that included a second operation for free with any of their experimental procedures.  My brother-in-law, being of sound Norwegian stock and thrifty to a fault, decided the open heart surgery was a pretty good deal since it included a full week in the hospital with catered gourmet meals and a 6-month recovery period during which his bride, Sandy, agreed to be nice to him and refrain from the usual daily beatings.  She is receiving some pretty strong hallucinogens as well as hypnosis to help her get through this period . . . 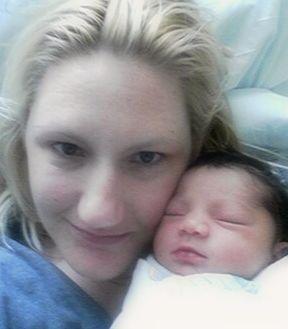 We are now encamped at the KOA in San Antonio, Texas, and will be hanging out here for about a week before taking up residence in New Orleans for the entire month of March, while enjoying and participating in many of the requisite Saint Paddy parades and parties!  Gentle hugs all around!!  See y’all soon.  Chuck and Kalyn 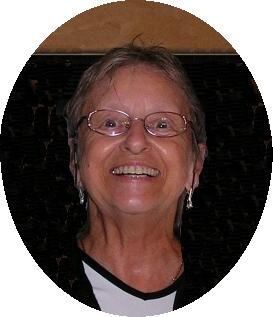