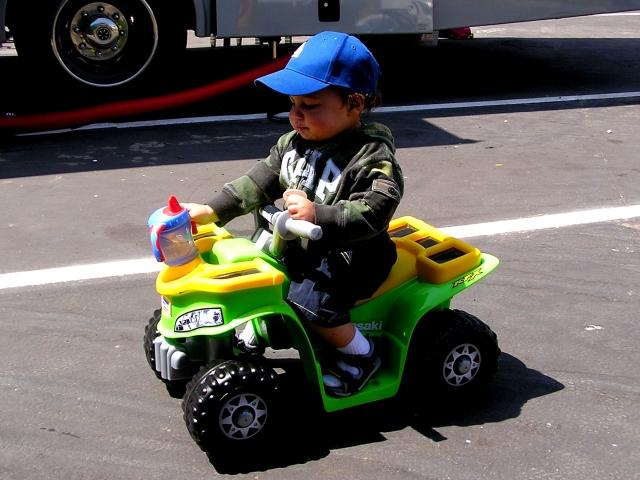 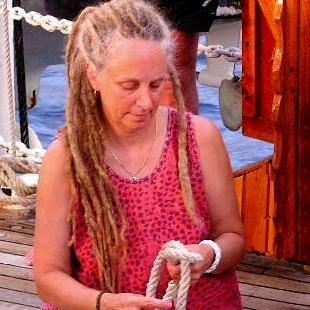 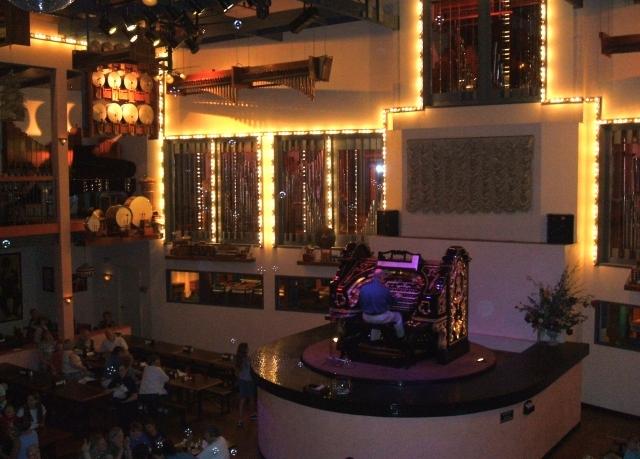 The walls of this place are covered with money from all over the world and the barstools are actual saddles which now rest on a post instead of a horse.  This place is like a funkier version of the Million Dollar Cowboy Bar in Jackson, Wyoming.  They are best known for their giant burgers and kickass chili.  We also discovered a pizza parlor in Mesa which is home to one of the few remaining Wurlitzer theater organs . . .

This is a cooking process called cedar planked salmon which we brought back from Alaska and it produces a very healthy piece of salmon when eaten au natural.   Of course, after immersion in a marinade of maple syrup, garlic and coarse ground mustard, I am not certain just how much of the raw nutrition has survived.  Our run from New Orleans to LA was completed in 12 days during which we crossed the vast expanse of central Texas, a distance of nearly 900 miles, in merely two days which allowed us an entire week in one of our favorite places, Tempe, Arizona.  We spent this time exploring the Superstition Mountains and enjoying the plethora of spring wildflowers which were in full bloom . . . 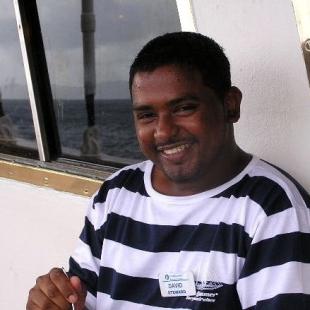 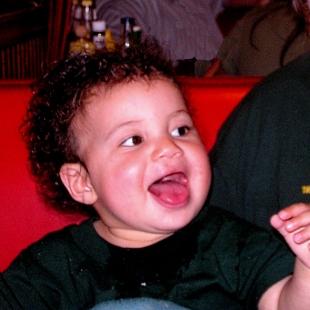 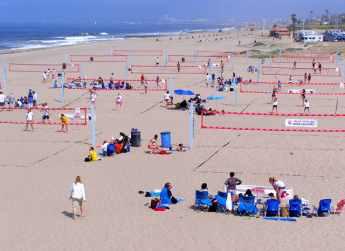 Okay, so the sippy cup may not look very tough, but you couple that with the pacifier in the other hand and you have yourself one rough and tumble bandito!  Layla, on the other hand, mostly lies about looking cute when she is not either drugged or crying . . . 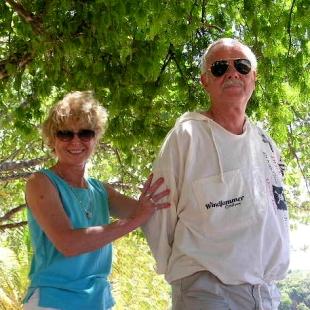 I think that guy just ran a red light!  We usually stay for the maximum 21 days allowed here at Dockweiler State Beach on each of our visits to the area . . . 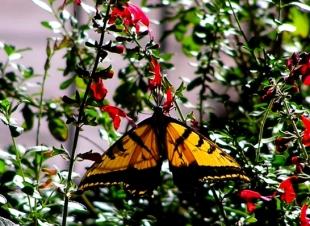 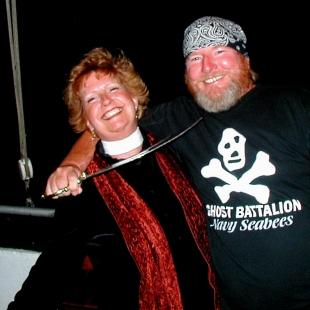 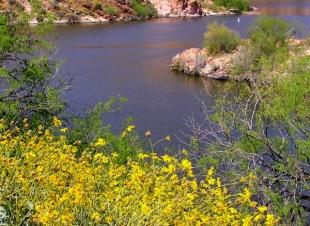 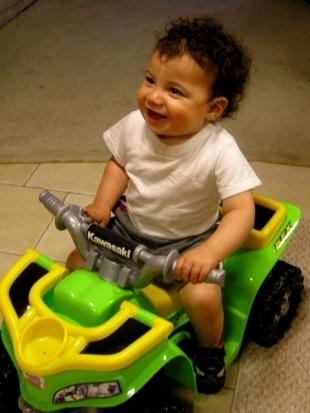 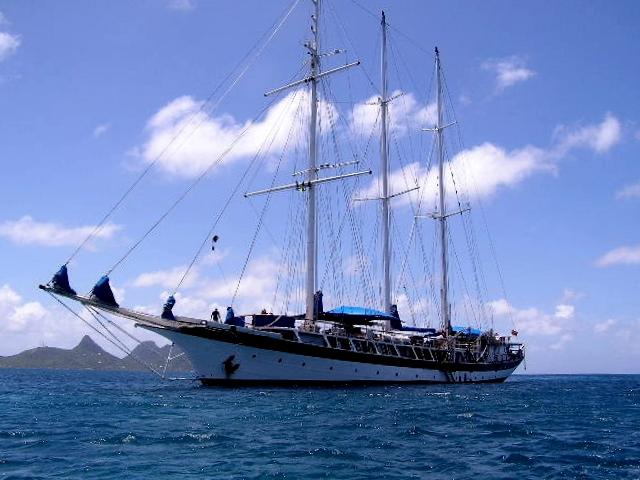 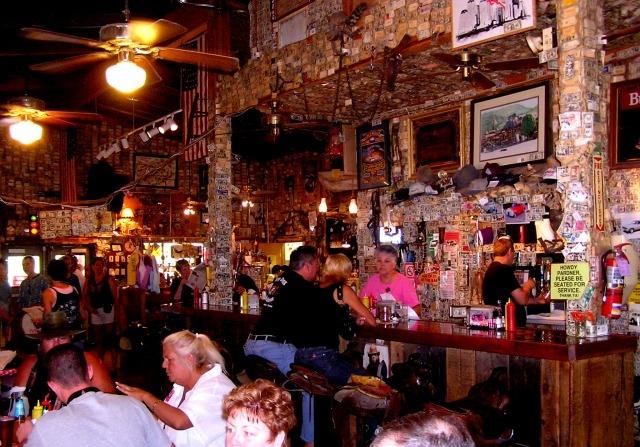 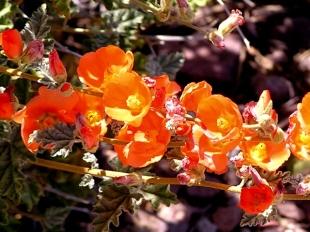 We have kept in touch with many of you through this website and have visited a few of you in our travels throughout North America.  Our hope is that a comparable sailing experience is soon available and we can all tip a cup of grog together once more.  We’ll be pulling out of here on May fourth and heading north to catch up with our other two grandkids in Fremont, California.  After that, it is anybody’s guess as to where we will be heading.  But let me give a “heads up” to our friends and relatives!  If you don’t want to endure a couple of hungry obnoxious visitors this summer…consider a long vacation!   Hugs ‘til next time, Grandpa and Grandma Kettle 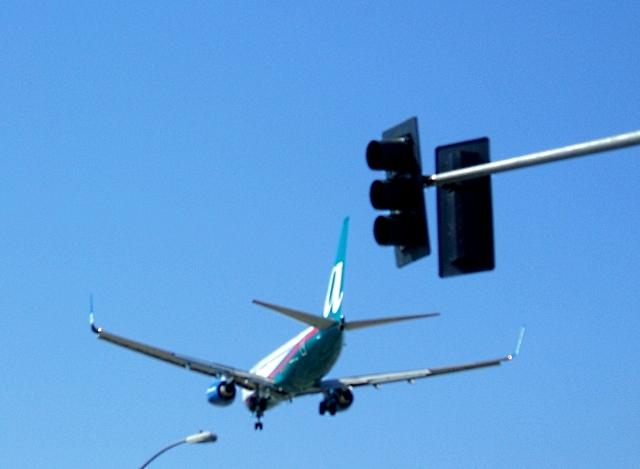 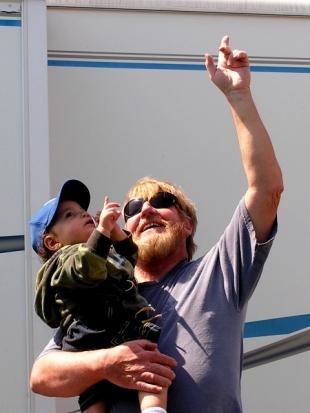 And considering the amount of trauma this kid has endured thus far in her young life, you can bet that one or the other is happening nearly all the time.  Since my grandmotherly traveling companion has taken nearly a thousand pictures of these two kids during the last week, I felt it only fair to provide her a few bytes in this edition to display her work (Okay, fairness has nothing to do with it.  She IS the editor after all, and ALREADY deletes more than half of what I write!!  I don’t want to piss her off!) . . .

This particular organ stands atop an elevated stage and is retracted back into the floor when not being played.  In addition to the thousands of pipes located throughout the entire building, there are also numerous horns, whistles, drums, tambourines, cymbals and even an authentic sounding train whistle which gets quite a workout during the playing of “Chattanooga Choo-Choo.”  Both my Bride and I, having suffered the indignation of being unappreciated musical prodigies as children, were amazed that any one person could possibly play such a complex instrument and have no clue as to where someone would even learn to play and practice on such a device.  We had each spent our cold winter practice sessions in Pennsylvania and North Dakota, huddled in the back seats of a 1947 Chrysler and a 1957 Oldsmobile respectively with the mouthpiece of a trumpet solidly frozen to our lips after banishment from the house by our very own loving mothers.  My journey to the Chrysler included a brief stopover at the coal bin which proved not to offer the separation my family craved (My grandfather provided the impetus for my removal from the coal bin, located in the basement just beneath where he sat to watch “Uncle Miltie” and the resultant relocation to the back seat of his Chrysler).   Needless to say, both of our musical careers were cut prematurely short!  Here in LA we were introduced to our newest grandchild, Layla, and are now spending some time getting to know her and re-acquainting ourselves with her big brother, Melvin Sugar Bear.  Layla, at two months old, has already had a somewhat rocky start on the road of life having just experienced her second hernia surgery in as many weeks and also suffers from some pretty severe colic.  This has made life a tad difficult for her parents as well, and we are trying to provide them some relief by keeping Sugar Bear with us at the beach where he terrorizes our fellow campers on his motorcycle.  This kid is an outlaw in the making and is already riding with one hand while drinking Jack Daniels from a sippy cup . . . 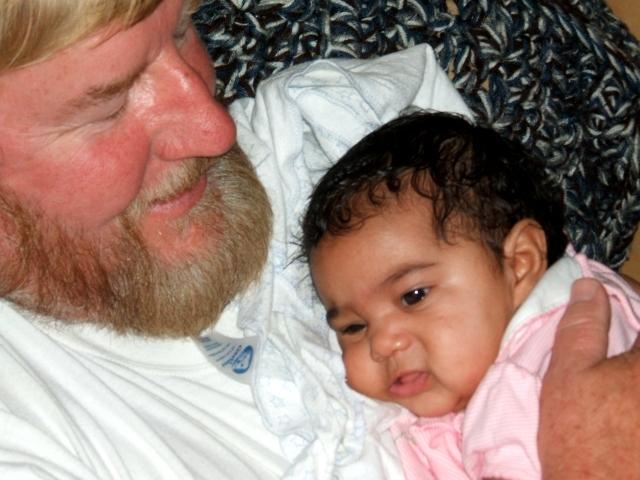 Many of the folks who read these missives are passengers and crew that we have met over the years while sailing with Windjammer Barefoot Cruises.  It now appears that the company has sailed off into the Caribbean sunset and sailing history primarily due to the flagrant mismanagement by those who were entrusted with the care of these majestic vessels.  Some of the best vacations we have ever experienced were aboard the tall ships of Windjammer . . .

Greetings, yet again, from Runway 4 at the Los Angeles International Airport.  Actually, we are not ON the runway but are close enough to it that we never miss a flight.  Whoever has been spreading those rumors about American air carriers being grounded has never tried to sleep through 2 flights per minute, 24 hours a day, taking off at treetop level above their campsite . . . 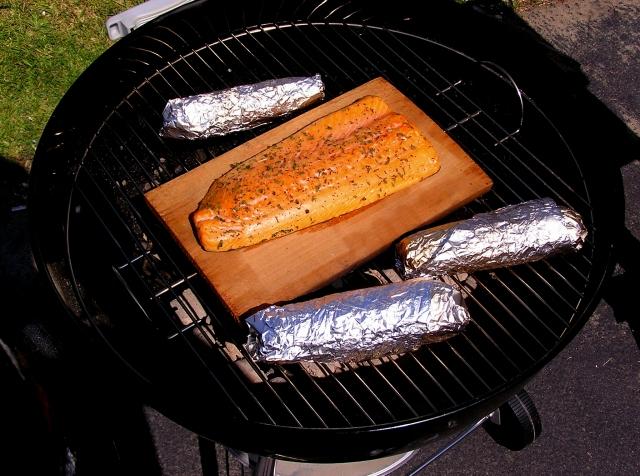 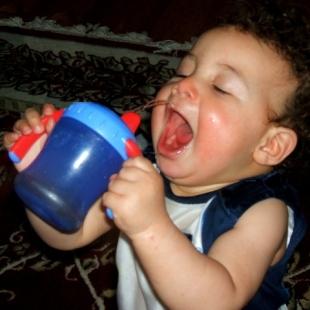 This gives us sufficient time to see the grandkids AND visit our team of medical professionals who are attempting to keep us alive in spite of our appetite for artery blocking food and drink.  We do occasionally eat somewhat healthy and even I partake of the occasional fish . . .

And no visit to the Superstition Mountains would be complete without a stop at Tortilla Flat for
lunch . . . 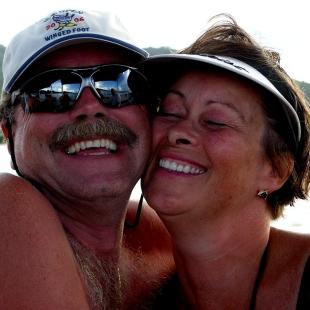 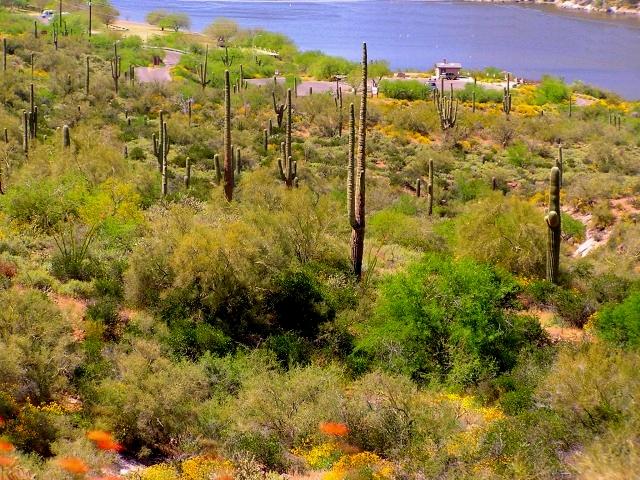 And some of the finest people we have ever met were encountered on their wooden decks and clear blue Caribbean waters and beaches . . . 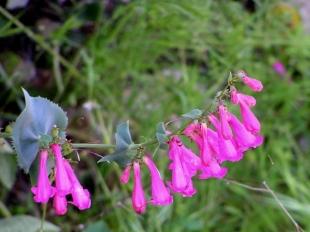 In addition to wildflowers, no trip to Arizona would be complete without the inclusion of one of the many arrays of cacti . . . 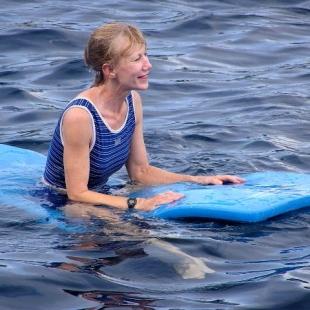