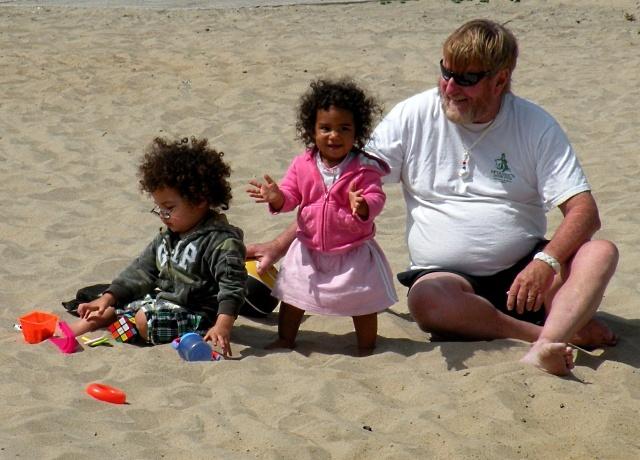 We found this quad at a Wal-Mart in Palm Springs and decided it was the perfect replacement for the one we gave him last year which he has since outgrown.  Our good intention came back to bite us on the ass, however, after we drug all 70 pounds of this sucker home in the back of our Jeep and assembled it in our living room.  It just kept getting larger with each added part and we spent the next week walking around or hopping over the damn thing no matter what we were doing or where we were doing it.   It just seemed to be everywhere!  But some inconvenience is necessary if you want a boy to grow up to be like his Grandma . . . 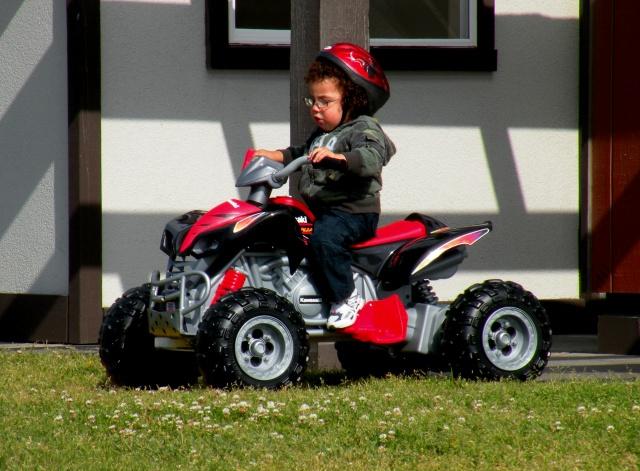 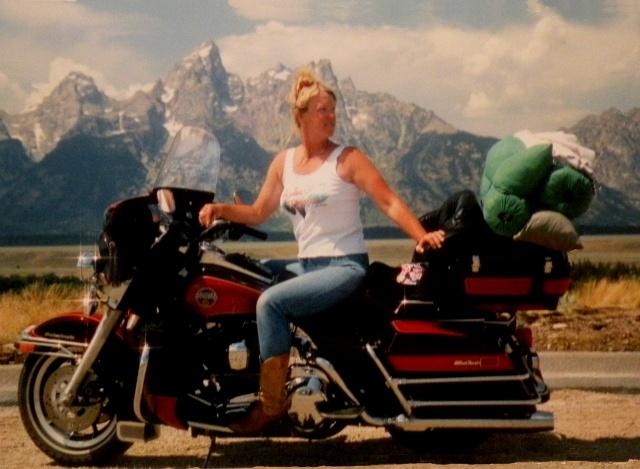 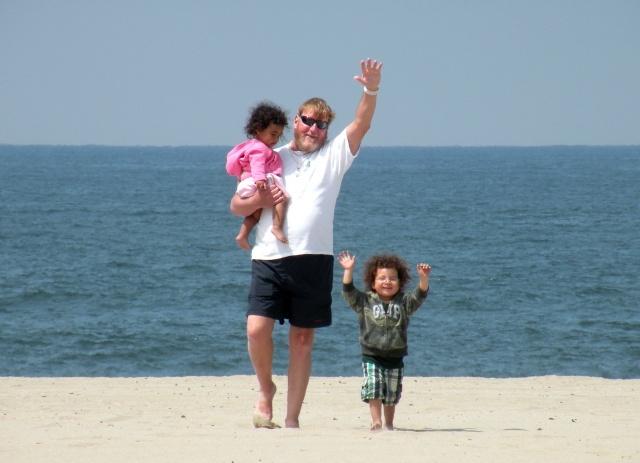 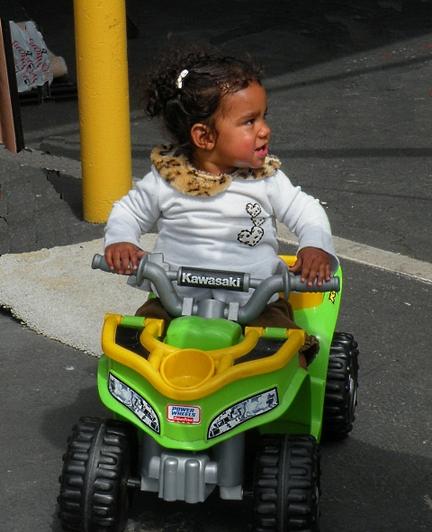 Every indication is that Layla will be a force to be reckoned with somewhere down the road.   Already she only drinks whole milk; none of that sissified low fat stuff for this kid!!  I think we’re gonna close for now and get back to y’all in a couple of weeks after our next road trip from L.A. to San Francisco via Santa Barbara and Monterey.  Be sure to check back in a few weeks for the next edition of, “Through the Sippy Straw.”   Hugs, Chuck and Zook

After dinner and a delicious Popsicle dessert, a good book followed by a nap is not a bad idea either . . . 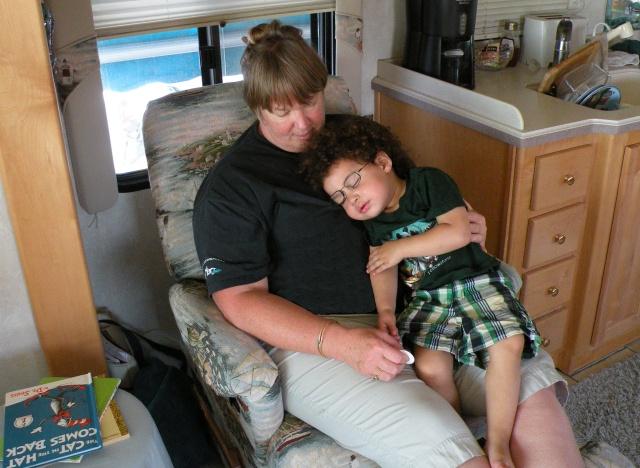 After a couple of hours of playing in the sand, we kinda like to check up on those feathered critters we’re sharing our beach with . . .

WARNING!!!  The following tirade has been rated “XXX” due to content resulting from the hostile takeover of my keyboard by a raving lunatic.   Small children should be immediately escorted from the room and those suffering heart arrhythmias, palpitations, sleep apnea or hydrophobia should drop some extra meds and hook up to oxygen as a precaution.  OLD AGE REALLY SUCKS!!!   In the 9 years we have been receiving our medical care in Los Angeles (the City of Angels, HAH!), we have acquired some 20 members of various obscure fields of the medical profession as “health care providers.”   We visit nearly half of those so often as to be on a first name basis whereas others of that group are so familiar that we attend dinners, polo matches and advance screenings of new movies in their company.  Our experience is akin to a never-ending visit with the Angel of Death and his associate, the Grim Reaper.   One would think that some tenet of medicine would require the occasional disbursement of a modicum of good news when revealing some life threatening condition to the victim; oops, patient.   Perhaps this, “I’m sorry Mr. Bryan, you are dying of oxygen deprivation but you won’t have to breathe this brown air much longer.”   I believe that Mary Poppins’ “Spoonful of Sugar” was completely lost on this bunch.   Although my bride’s visit to her breast surgeon went off without a hitch and she has now been cancer-free for 4 years, I was not so lucky.  Our family doc tells me I am pre-diabetic and have to cut out beer and chocolate, lose nearly half my body mass and resume what is left of my miserable life as a Jack Lalane clone.  My visit with Gastro Guy cost me pizza, cheese steaks, habanero fritters, Mexican food, Cajun and Creole cooking and generally everything else that I really enjoy eating due to an ulcer.  And even the few remaining bland and tasteless treats that I am still permitted will soon have to be run through a blender and sucked up through a straw because, according to Dental Dude, my teeth are falling out.   Actually, that’s what I think he told me.  He’s from South Africa and speaks with what I believe to be an Australian accent on steroids.   After a conversation lasting well over an hour, I haven’t a clue what we talked about!   I wonder if he does??   According to this new information and recent calculations of my putrefaction, in exactly 34 days I shall have aged 41 years, taken on the rosy complexion of a prune and acquired the edentulous grin of a salamander.   Yep, old age really sucks; but it sure as Hell beats the alternative!   (End of tirade!)  On a more positive note, we have been spending some quality beach time with our 2 El Alien grandkidlets . . .

It’s pretty important that one be well rested if your intention is to ride with reckless abandon throughout the neighborhood terrorizing your fellow campers . . . 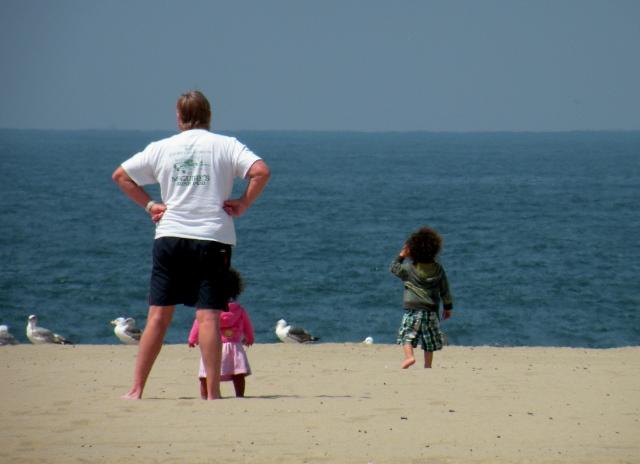 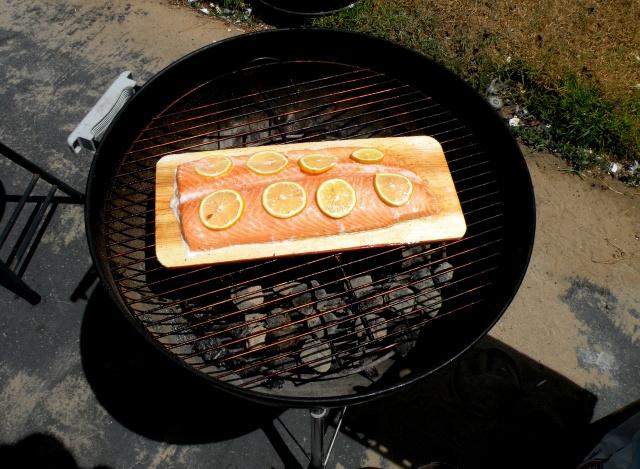 And head back to our rough and rustic survivalist dwelling for a dinner of freshly caught cedar plank salmon . . .

And at the end of a busy day of sun and sand, we bid a fond farewell to our fellow beach bunnies . . .

This picture was taken during a run from California to Sturgis, South Dakota, by way of Alaska in 1990.  Back then my resident Grandma was a wild and wooly biker babe riding fast, playing hard and her drink of choice was a Double Jack (for the uninitiated, that’s a shot of Jack Daniels Black mixed with a shot of Yukon Jack straight up).  She was a rascal!  And now our youngest grandkidlet is working her way into the outlaw biker scene and riding into her Grandma’s boots on Devin’s old quad . . .