We somehow survived this ordeal and the three of us even went on to see the new Star Wars movie the next day before being nearly drowned when a water balloon fight broke out at her birthday party on Saturday.  We felt ourselves lucky to still be among the living when we left Sunday morning for a stopover in Lake Tahoe to visit a shipmate from one of our Windjammer cruises.  Little did I know that she has been nursing a grudge from the time I tried to trade her for a case of rum to the Pirates of the Caribbean off the coast of Grenada last year.  I discovered her dark side when she trapped me in her kitchen with two cats in the midst of shedding their winter coats.  Between the itchy watery eyes, runny nose, and inability to breathe, I was wishing I was back in Reno with Chuck-E-Cheese!   Here I am 5 minutes after arriving with the “What! Me worry?” expression on my face.  You have only to look into her eyes to recognize her evil intentions . . . 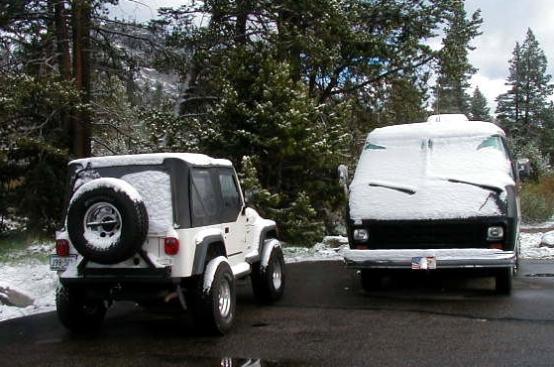 We were fortunate in that it didn’t stick to the road, however, and were able to get off the mountain and back down to the lowlands without any mishap.  But, once again, fate reared it’s ugly head and we found ourselves visiting Kalyn’s brother in Grass Valley, California, during the concrete and framing portion of his new home construction.  Kalyn’s brother (let’s call him Jerry) is building this 1700-square foot home with only one paid employee (construction dude Harry) and any unsuspecting friends or relatives who happen by for a visit.  I ended up as only one of a group of former friends and relatives shanghaied into unpaid servitude on the Zimmerman Fly Farm.  And as proficient as Jerry is in reading blueprints and ordering material, it pales in comparison to his ability to disappear when there is heavy lifting to be done.  Here are Harry and I and an itinerant laborer from the neighboring farm lifting 227 feet of framed wall into place (it only looks shorter due to the camera angle . . . 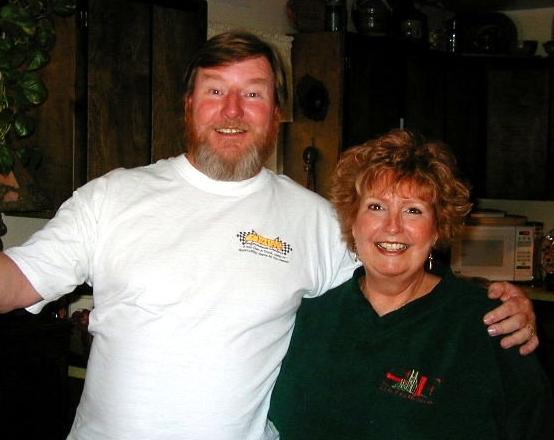 Never let it be said that California is anything but enchanting.  After leaving Santa Barbara we made a couple of stops in Pismo Beach and Gilroy before heading on to Fremont where we encountered these two lovely maidens along the Interstate trying to retrieve their unicorn . . .

You guessed it: Chuck-E-Cheese!!  That’s Chuck-E-Cheese in the middle without the rat costume and so, we’ll be heading out in the morning on a northerly route to Oregon and Washington before heading east and south again in search of a snug harbor for the winter.  See ya next time, Chuck and the Zook 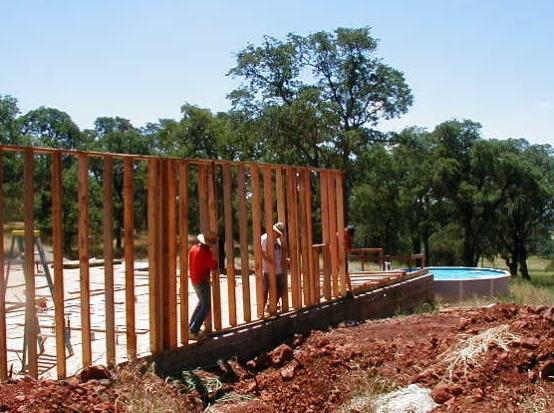 and if the cat encounter was not enough of a cat-astrophe, we awoke the next morning unable to see outside our motorhome due to a late season snowfall . . .

You have to look kinda close at the critter on the hill to determine that it is, indeed, a unicorn.  And the two lovelies are our daughters Kassie (on da left) and Jenny (on da right).  Y’all remember Kassie from our stop in Los Angeles.  And we caught up with Jenny while in Fremont.  We hung around town for a couple of weeks before making a speed run to Reno, Nevada, for our goddaughter’s birthday on May 16th (just thought I’d mention the date in case any of you would like to send her a present next year.  She loves presents!)  After a birthday shopping spree we stopped off at Chuck-E-Cheese for pizza and kid-type amusement.  This place is definitely not for those of us on the ragged edge of fitness (fatness in my case).   Here’s Alex with the chief pizza chef . . . 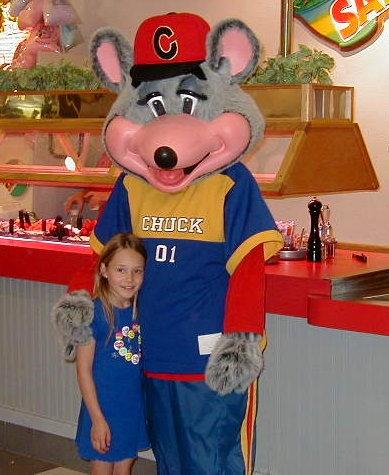 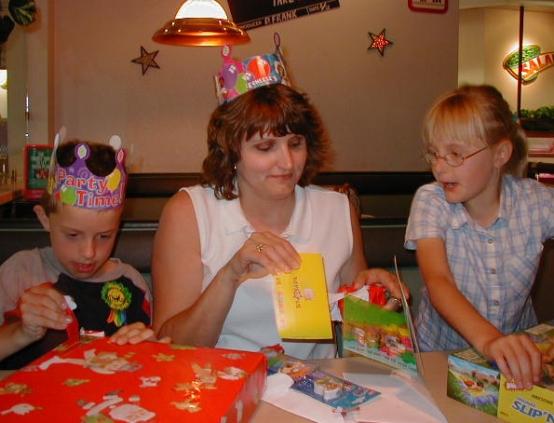 We were at a loss as to where Jerry had vanished until Kalyn happened to notice the bubbles from his scuba gear on the surface of the pool.  If you look at the right side of the pool with one eye closed and squinting through the other, you can plainly see the bubbles and part of his right flipper. After suffering through a week of blisters and bruises and fending off snakes, spiders, and sugar water crazed hummingbirds, Jerry returned the wheels to our motorhome and we beat a hasty retreat back to Fremont just in time for my brother’s twins’ birthday party at . . . 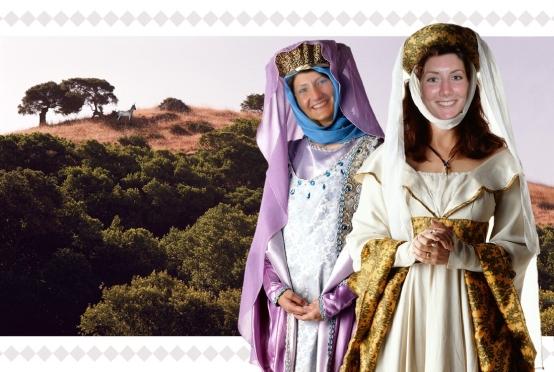