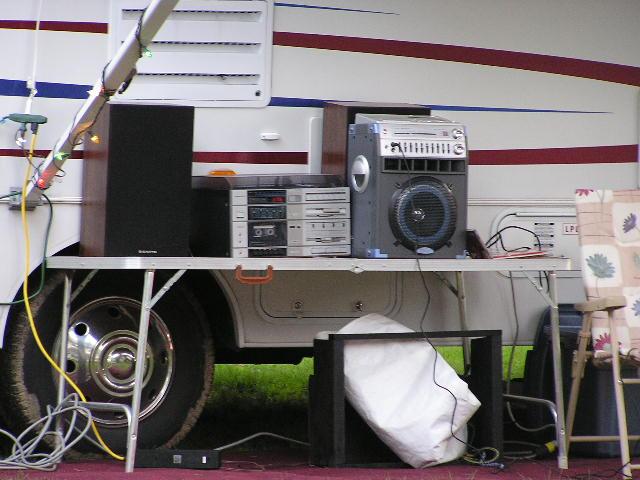 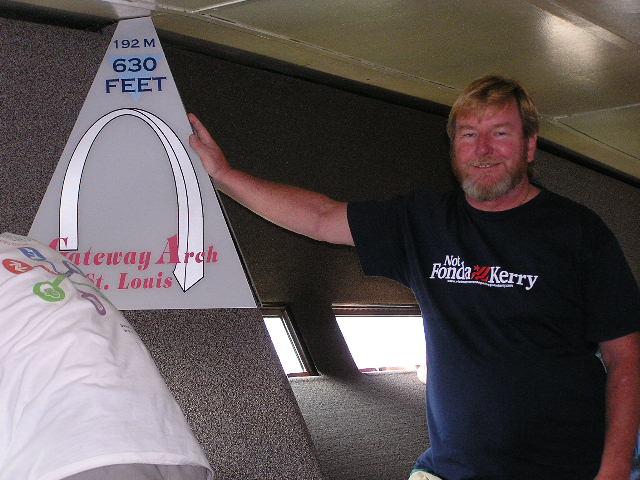 After leaving Bangor, Maine, we have traveled through 9 states in less than a month.   I’m beginning to feel as if I am running for president!   One thing we have noticed in our travels is the peculiar habit we all have of shortening the names of cities named after various saints: Saint Louis is Santloo, Saint Johnsbury has become Saint J, San Francisco is simply San Fran and San Bernadino has morphed into San Berdoo.   And, in nearly every state, we have found at least one Jamestown which is usually called Jimtown.   You would think that in a country as large and diverse as ours we would be able to come up with some really interesting and unusual names and, in this regard, you have to give credit to the folks in Pennsylvania who have come up with Bird In Hand, Intercourse and, my favorite, Punxsutawney . . . 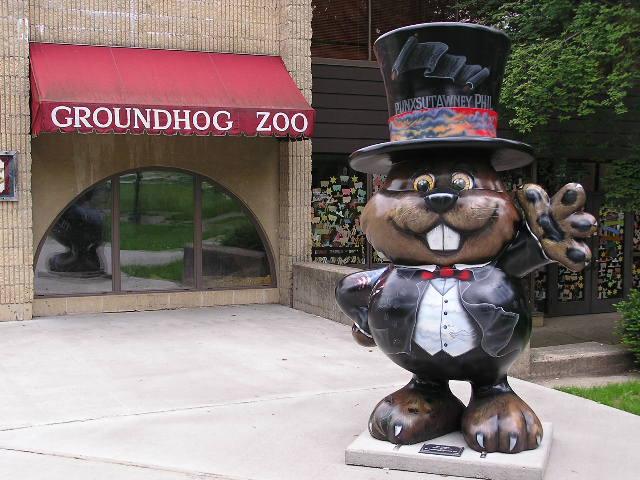 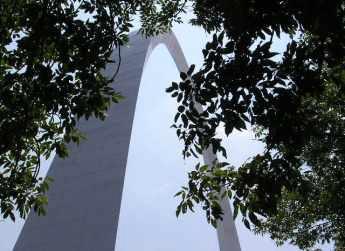 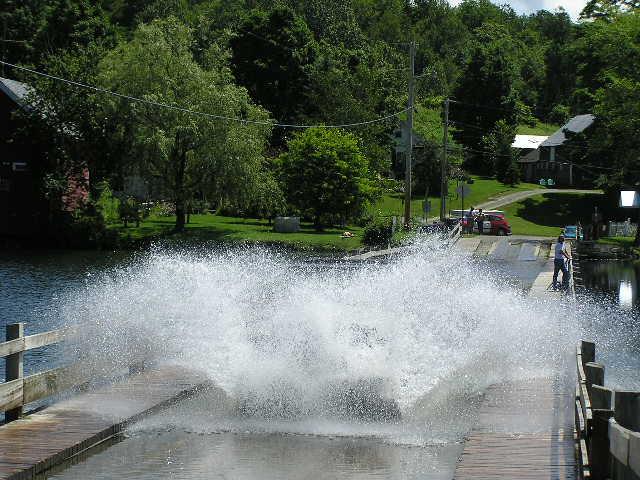 My bride took this picture from the west end of the bridge as I navigated the structure in the Jeep, much to the dismay of a lady who was fishing from the middle . . .

We stopped by a campground in Lantz Corners, Pennsylvania, in time for their annual "Christmas in July" celebration which turned out to be more like "Hell Week" at a military boot camp.   As we wandered through the campground admiring the Christmas decorations in the various campsites, we suddenly became aware of the polka music playing in the background which grew ever louder as we neared our own site.   We soon discovered that during our absence a deaf old codger had moved in next door with a table full of stereo equipment that would rival any professional studio.   We were treated to an endless serenade of polka music for the next several hours until he switched over to Christmas music at 7 pm that lasted until "lights out" at 11.   And, to further add to our enjoyment, he dragged out a karaoke machine that he alternately sang into (imagine Daffy Duck with attitude) or used to further amplify the sound in case it couldn’t be heard in the Rocky Mountains . . . 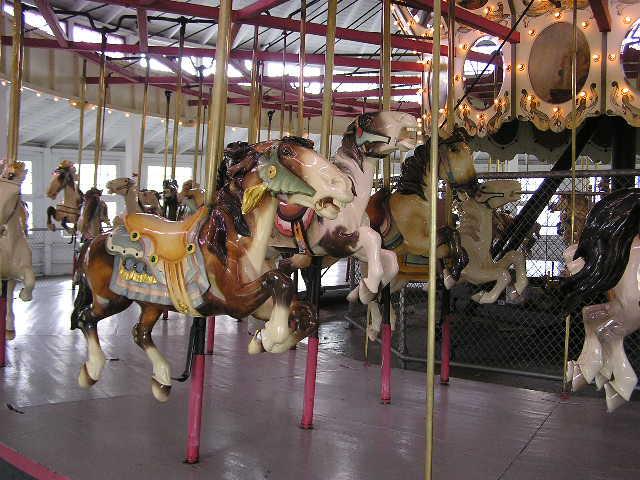 Fortunately it was a rather warm day, and the combination of spray and movement had to prove a refreshing distraction from an otherwise dull day of fishing.   In passing through Johnson City, New York, we discovered that this "Tri City" area which also includes Binghamton and Endicott is home to 7 of the remaining 28 hand carved carousels in the USA and they are free to ride (a fact not lost on my thrifty traveling companion who is still walking in circles after her marathon carousel adventure) . . .

The imagination is somewhat lacking in Vermont where they seem to have settled on a short list of acceptable names and use them exclusively in mild variations: Randolph, East Randolph, West Randolph and Randolph Center. . . all separate places!   And if you’ve a notion to see the Brookfield Floating Bridge, you will find it in Brookfield, Vermont, nestled between East Brookfield and West Brookfield just a few miles north of North Randolph . . . 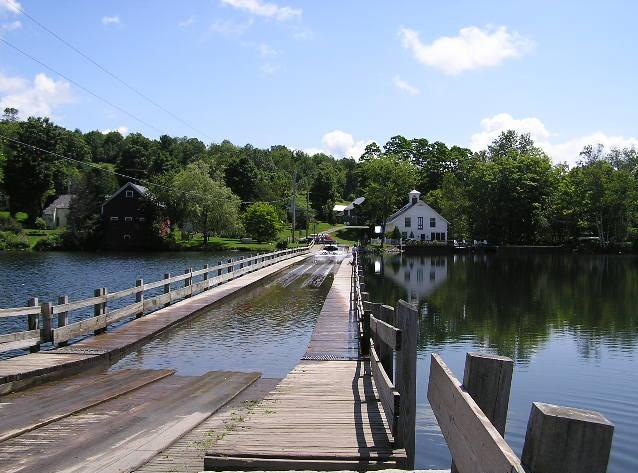 We somehow managed to survive our yuletide experience and several days later our hearing returned and the walls of our motorhome stopped vibrating.

Shortly before arriving in Santloo our refrigerator decided that the combination of 95 degree temperatures combined with 90% humidity was just too much to endure and stopped working.   So it looks as if we will be here for another week or so awaiting the arrival of a new cooling unit.   Our misfortune has been made somewhat more bearable by the number of tourist oriented activities in the area which include the Budweiser Brewery, Six Flags Amusement Park (can you say, "roller coaster") and the Gateway Arch . . .

There is an elevator/tram system within the arch that takes you to the top where the views of the Santloo area and the paddle wheelers on the Mississippi River are pretty spectacular.   We plan to continue our odyssey ever westward once our refrigerator has been repaired and will stay a week or so in the Denver area having some new stuff added to our Jeep and then it is on to Moab, Utah, for some serious 4-wheeling.   My bride cringes at the mere mention of mud, rocks, rivers and vertical hill climbing but has agreed to go along as ballast all the same.   Until next time, remember: Keep America Beautiful, Flush the Johns!!  Hugs and smooches, Chuck and Zook