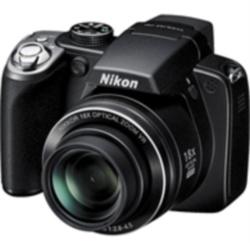 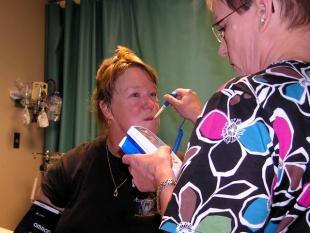 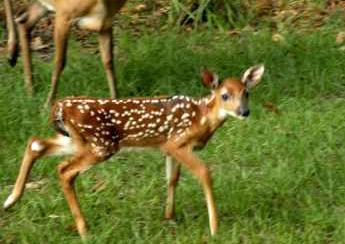 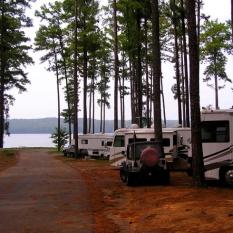 It is beginning to look like we may be here for some time, waiting out the hurricanes blowing in from the south, before it is safe to head to either the eastern or southern coastal areas.  Time, however, is one luxury which we enjoy in surplus.  There are two primary industries in Red Bay: Tiffin Motorhomes is the largest and Sunshine Mills is the other.   Sunshine makes dog food . . . a lot of dog food!   They cook their product 6 days a week, with Sunday being the only day that the entire town is not inundated with the stench of cooking kibble.   After several weeks in Red Bay we are generally ready to leave and escape this stifling assault on our olfactory senses, so imagine our surprise when arriving in Guntersville last week to an all too familiar odor . . .

There is a $10 admission fee which was reduced to only $8 with our Senior Discount.  My Bride simply cannot pass on a bargain!   The only down side to our Huntsville adventure was the trip to Costco for “lunch.”   This basically consists of beating other like-minded seniors to the front of the lines for free samples of stuff you will only eat because it is free and suffering multiple bruises and contusions from wheelchairs, canes and walkers in the effort.   Our “free lunch” resulted in the purchase of nearly $1000 worth of “must have” stuff and a new Nikon camera for my resident nature photographer and wildlife molester . . . 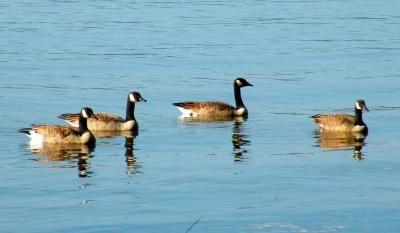 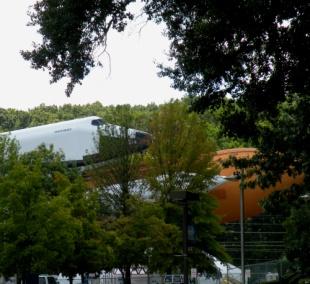 Sweet home Alabama!   Of all the states we are likely to spend a month or more exploring each year, Alabama is the one we least anticipated.   When embarking on a trek such as ours, you develop some kind of an overall game plan which includes seeing and doing all of the things you were unable to while raising a family and earning a living.   It is easy to imagine some of the more exotic and popular climes in which you may linger but anyone living this life will tell you that it is always the unexpected that turns out to be the best.   We always knew we would spend time in Florida for the sunshine, Louisiana for the food, Utah and Colorado for the 4-wheeling, Wyoming for the scenery and Alaska for the sheer majesty, but Alabama never even made the list.   Our purchase of an Allegro Bus back in December of 2002 and our near annual visits to its “birthplace” in Red Bay, Alabama, has afforded us a great deal of time to explore the rest of the state and we now find ourselves looking forward to each and every visit.  After installation of our fourth French-made Dometic refrigerator, we ended up in Red Bay for a bit over 3 weeks while our “minor” repairs were completed.   Our recent stay in Maine to visit my brother-in-law (aka: the nice one), and several weeks of the constant  “annoying mist” as well as a few serious downpours, revealed  a here-to-fore unknown  leak in one of our slides which resulted in water pouring through the recessed lighting onto our couch.   Our home ended up in the factory for a week, during which we had to move into a hotel in Florence, Alabama, and endure life in a spacious suite with morning breakfast, afternoon snacks, daily newspaper delivery to our door, in room Wi-Fi, a gym and heated indoor pool with hot tub.   Tiffin, the manufacturer of our rig, determined that the leak was due to a factory defect and made all the repairs without charge even though our warranty had expired nearly 6 years ago.   You might keep that in mind when you are shopping for a motorhome.   Tiffin stands behind their products like no other RV manufacturer will.   My ever adventurous Bride took advantage of our down time in Red Bay to enjoy her new mountain bike by attempting to jump over 30 motorhomes lined up side by side a la Evel Knievel . . . 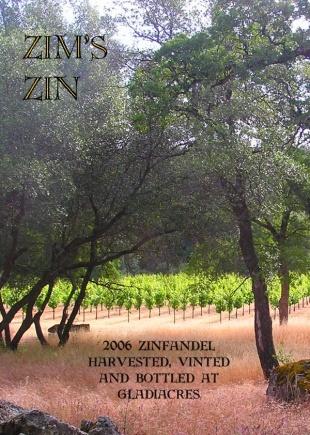 Methinks her career as Awful Knawful is over as she has cancelled her previously scheduled jumps over both the fountain at Caesar’s Palace and the Grand Canyon.  When checking her into the hospital emergency room, I told the Receiving Nurse that I had asked for biscuits and gravy for breakfast that morning and she had given me oatmeal.  POW!!!!   The nurse understood completely and actually felt sorry for ME!  And only in a southern state will you find an Asian doctor named Billy-Ray Joe-Bob Chiou . . . 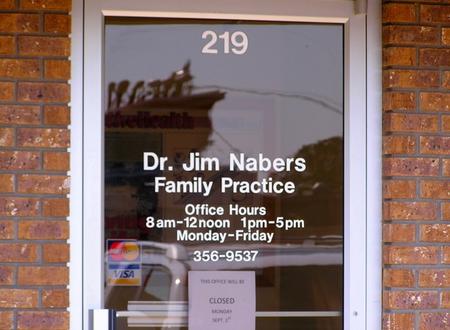 Each bottle will come pre-packaged in a brown paper bag with a convenient screw-off cap.   Our next stop will be in Summerdale, Alabama, if there is anything left of the place after the passage of the current storms, and then a slow meander through Flori-duh to Key West for the winter.   We’ll keep y’all posted!  Hugs!!

NOTE: If you no longer wish to receive a link from us when new material is published or you have been directed here from another website or person and would like to be placed on our mailing list, please drop us a note at the E-mail address on the “HOME” page.  Thanks!!   Chuck and Zook 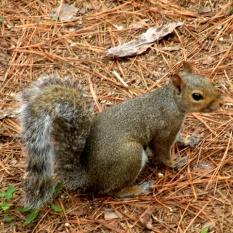 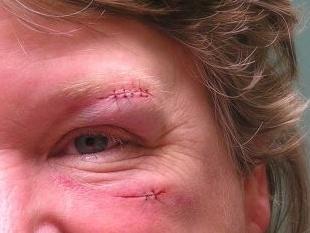 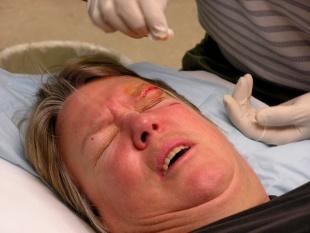 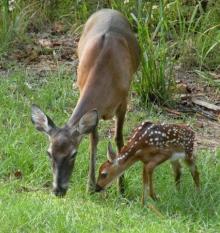 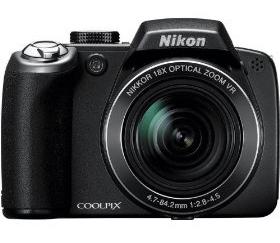 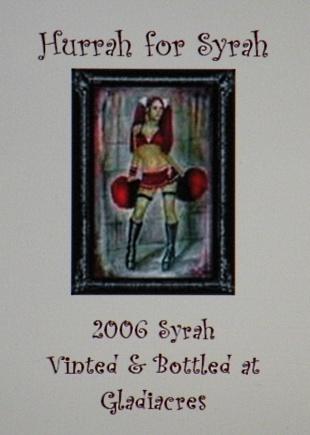 We were actually fortunate that the resident physician was on vacation . . . 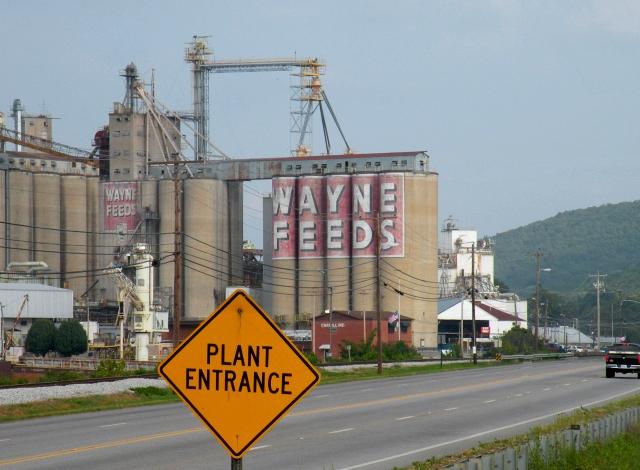 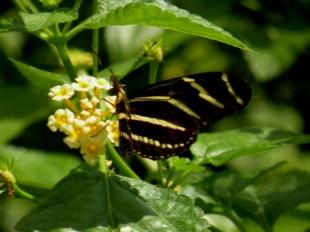 She is now awash in a sea of digital technology and very much resembles a Japanese tourist when fully outfitted with light meters, range finders, tripod and a covey of cameras capable of capturing any photographic opportunity night or day.   The purchase of this particular new camera became necessary to support her new business venture: creating labels for cheap wine.   Her only customer thus far has been my other brother-in-law (aka: the not-so-nice one) and the experience has left a sour taste in her mouth.   NO!   She did not have to actually drink any of that swill!  After taking this particular commission with the proviso that she would share in winnings the wine might receive in any upcoming competitions, her “client” refused to share with her when his Syrah won a “Best of the Reds” at the Nevada County Fair in California and his bride won a Silver medal in the label competition.   So, while they are basking in the glory, my bride is sulking, muttering unintelligible Druid curses and spending a lot of time with her firearms collection . . . 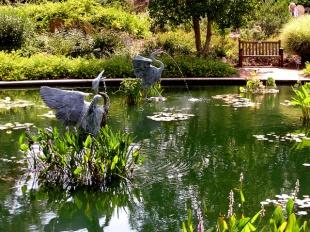 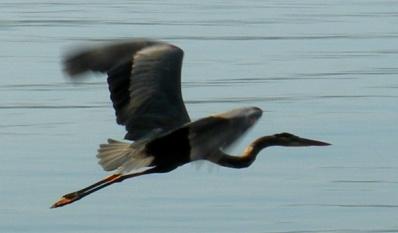 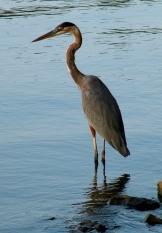 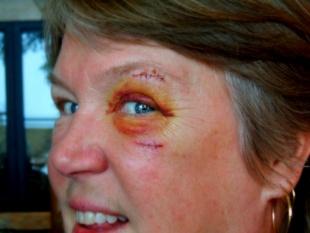 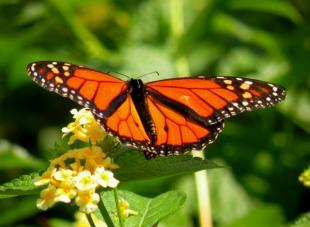 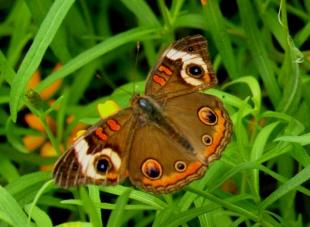 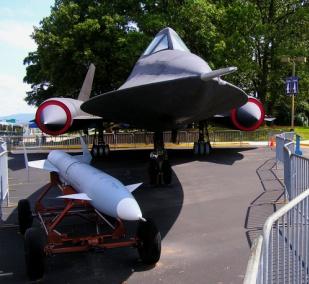 We understand that he is a pretty good doctor, though a bit eccentric, and has a tendency to scream “SHA-ZAAM!!!” after the insertion of each suture.   My Bride has adapted quite well to victimhood and has even managed to turn her misfortune into a “for profit” injury through the re-telling of the tale for free food and drinks at several of the restaurants and watering holes we have since visited.   Hunkered down in Guntersville, Alabama, we are now enjoying Lake Guntersville and the woodlands and wildlife surrounding it . . .

The method of judging has been challenged by other vintners who claim that the placing of the wine in a brown paper bag for a “blind tasting” by 3 well known Sacramento area winos provided my brother-in-law an unfair advantage.   My Bride strongly believes that she is entitled to her 10% of the $25 cash prize and has contacted her lawyer, J. Noble Dagget, to represent her.   Lawyer Dagget has assured her that, “the scoundrel will be eviscerated on the sword of justice!”   Not to be outshone by the Wife, I spent considerable time designing my own label for this latest vintage from the Zimmerman Fly Farm which, I believe, captures the true character of the wine and will be more appealing to the target clientele . . . 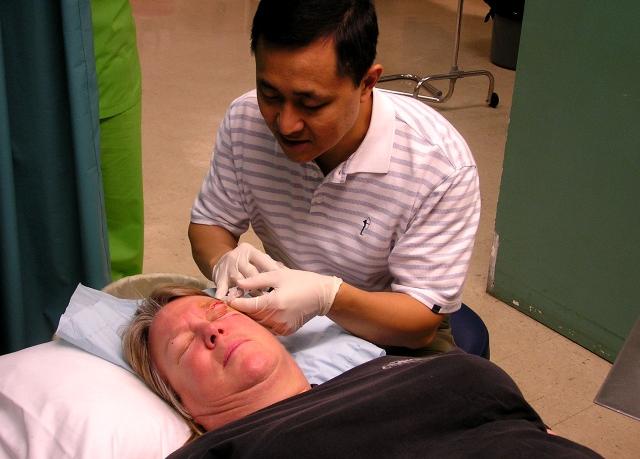 My ever thrifty Bride, unwilling to pay the $25 per person entrance fee, guided me through a Norwegian Tour of the facility.  This included everything that could be seen without charge and occasionally involved scaling fences or standing on each other’s shoulders for a better view.   While in Huntsville, we also toured the Botanical Gardens.  In addition to a fine collection of plants, flowers and shrubbery, they also have a very nice butterfly house which allows you to walk among the critters in an open air setting.

Forty miles north of Guntersville, Huntsville is home to the U.S. Space and Rocket Center.   Here you will find one of the best collections of rockets to be found anywhere in the world as well as the space shuttle Pathfinder, mounted atop a Saturn rocket, and the SR-71 Blackbird spy plane . . . 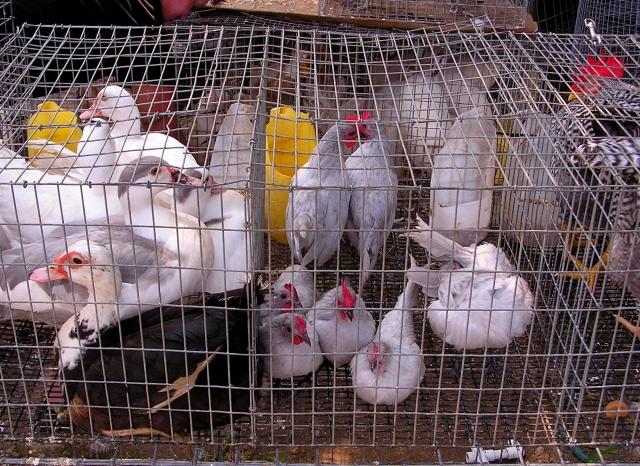 Fortunately we are about 5 miles away with favorable prevailing winds off the lake.  The State Park is not only a pretty place to stay but is also a real bargain if you happen to be an olde fart on a fixed income.   With our “oldster” discount, we are paying about $15/night for a site with full hookups.  This is comparable to the cost of an RV site in San Carlos, Mexico, and you don’t need to learn a foreign language . . . assuming, of course, that you have a good grasp of “southern.”   Scottsboro is about 35 miles east of here and is the location for the Unclaimed Baggage Center.   This is the spot where all the airline lost luggage eventually turns up but, unless you are really into Salvation Army and Goodwill-type stores, it is a complete waste of time.   It does lead you to wonder about the social status of the flying public nowadays as the only difference between this place and the world’s largest flea market in Ripley, Mississippi is the dearth of poultry . . . 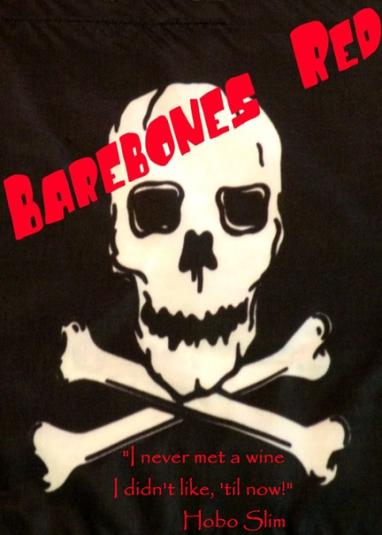 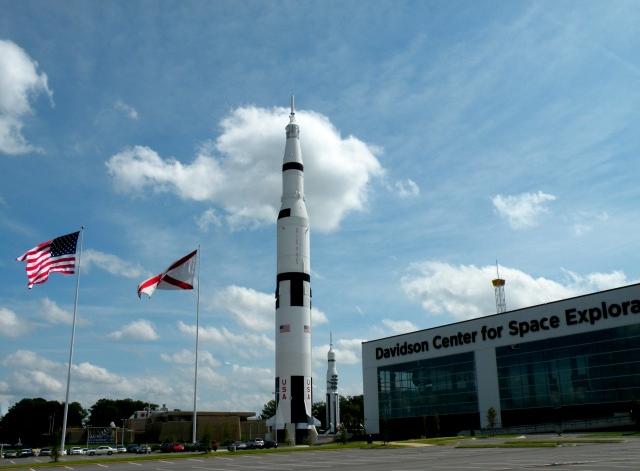 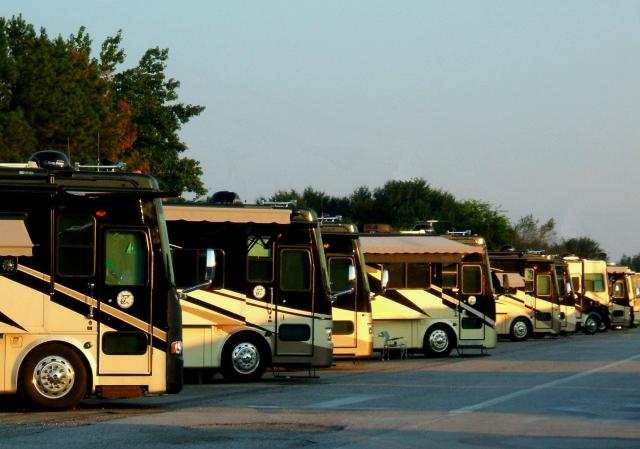